Lost: How Desmond’s Story Was Changed By Mr. Eko’s Exit 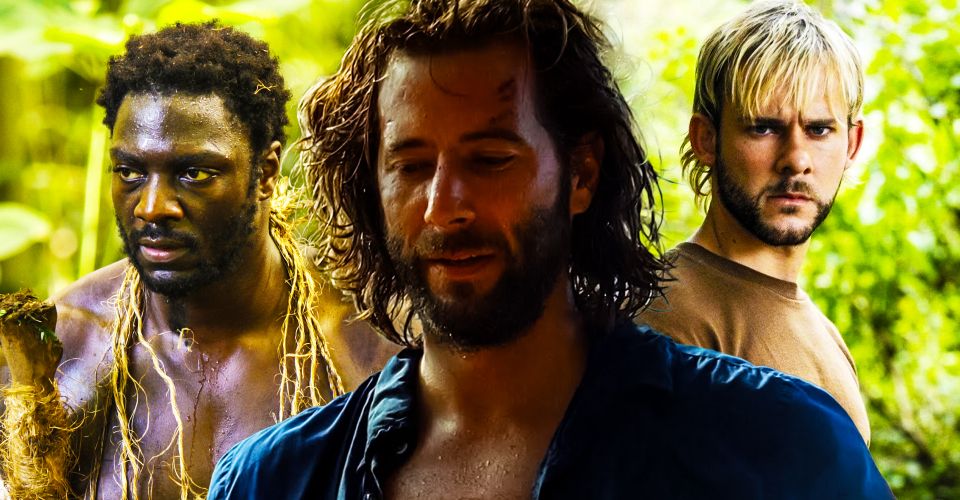 Desmond’s story in Lost season 3 was shaped by Mr. Eko’s surprising exit from the ABC series. After joining the fold in the beginning of season 2, Mr. Eko (Adewale Akinnuoye-Agbaje) emerged as a key player in the main characters’ efforts to survive on the island. His important role is partly why it was such a huge shock when the series suddenly killed him off.

Mr. Eko’s time on the island came to an end in Lost season 3 when he became the first main character to die at the hands of the Smoke Monster. After pursuing what looked to be the ghost of his brother, Mr. Eko was viciously murdered by the apparition, who stood revealed as the mysterious Smoke Monster. Though the decision to kill the character was met with criticism, it’s since been explained that writing him off as early as season 3’s fifth episode wasn’t a decision made by the show’s creative team. Instead, it was the actor himself who wanted to leave the series. Akinnuoye-Agbaje arranged with the showrunners for his character’s story to reach a conclusion early on in season 3.