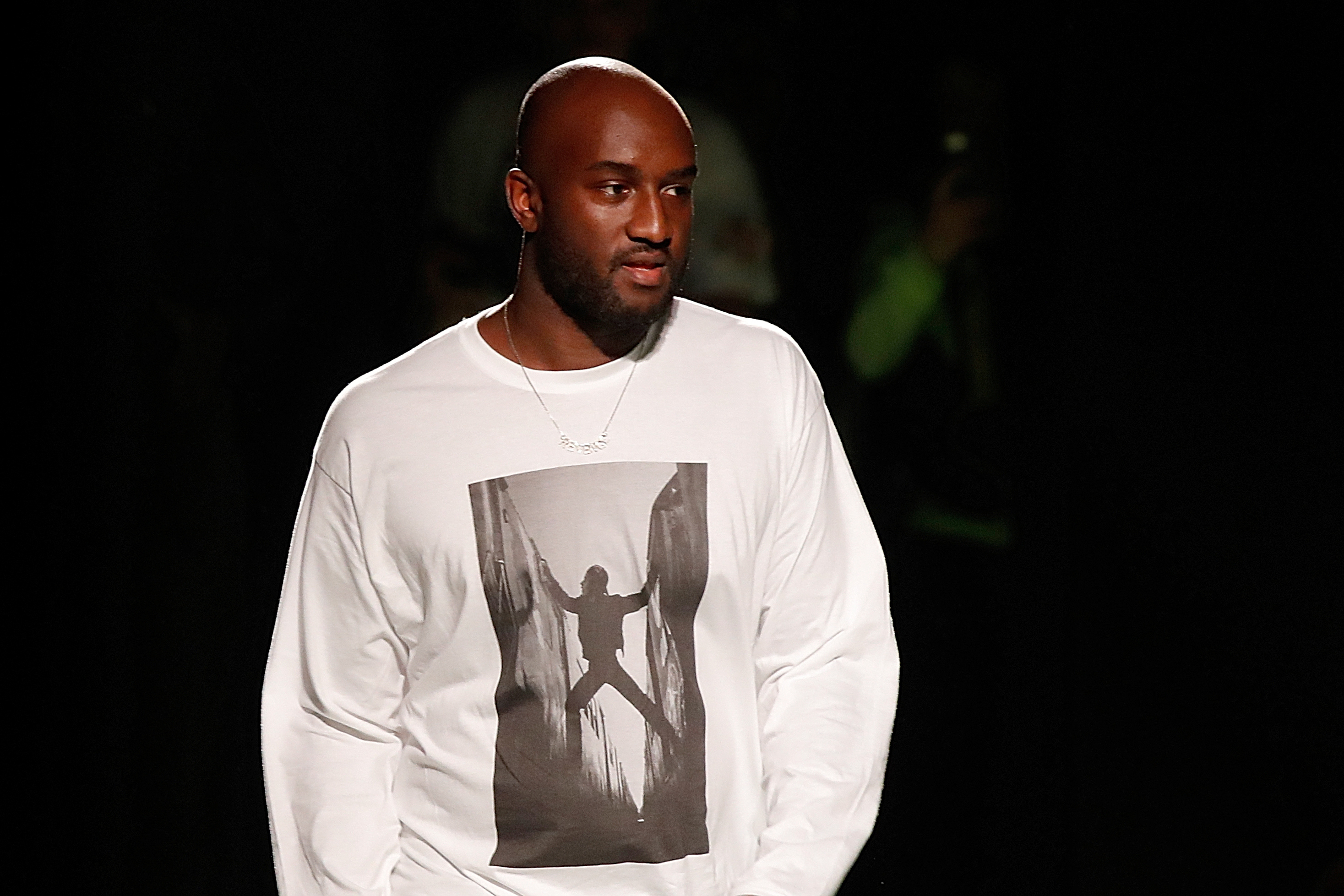 “Virgil was not only a genius designer, a visionary, he was also a man with a beautiful soul and great wisdom,” LVMH’s billionaire boss Bernard Arnault said in a statement.

Abloh, a U.S. national who also worked as a DJ and visual artist, had been men’s artistic director for Vuitton, the world’s biggest luxury brand, since March 2018.

His arrival at LVMH marked the marriage between streetwear and high-end fashion, mixing sneakers and camouflage pants with tailored suits and evening gowns. His influences included graffiti art, hip hop and skateboard culture.

The style was embraced by the group as it sought to breathe new life into some labels and attract younger customers.

As inflation concerns mount, lawmakers still at odds over Build Back Better plan