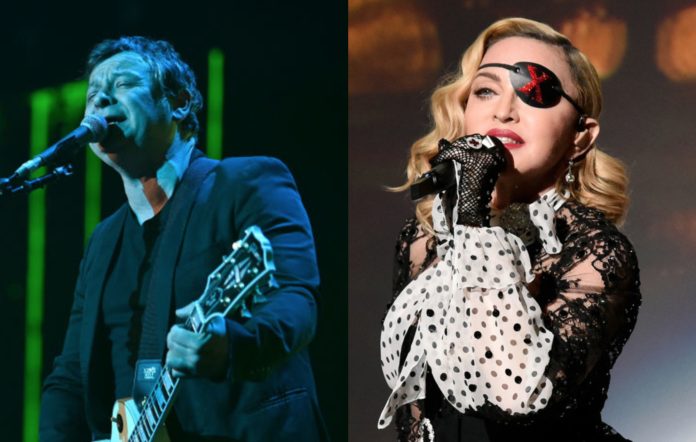 Manic Street Preachers have recorded a studio version of their cover of Madonna‘s ‘Borderline’ – listen to a snippet below.

The band first previewed their rendition of the 1984 hit during their set at BBC 6 Music Festival last month.

James Dean Bradfield and co. kicked off this year’s festival by playing an exclusive, intimate show at Clwb Ifor Bach in Cardiff. It marked their first-ever appearance at the famous Welsh venue, despite having been set to perform there back in 1990.

Towards the end of their career-spanning 16-track set, the Manics debuted a cover of ‘Borderline’, which appeared on Madonna’s self-titled debut studio album and was her first Top 10 Billboard chart hit.