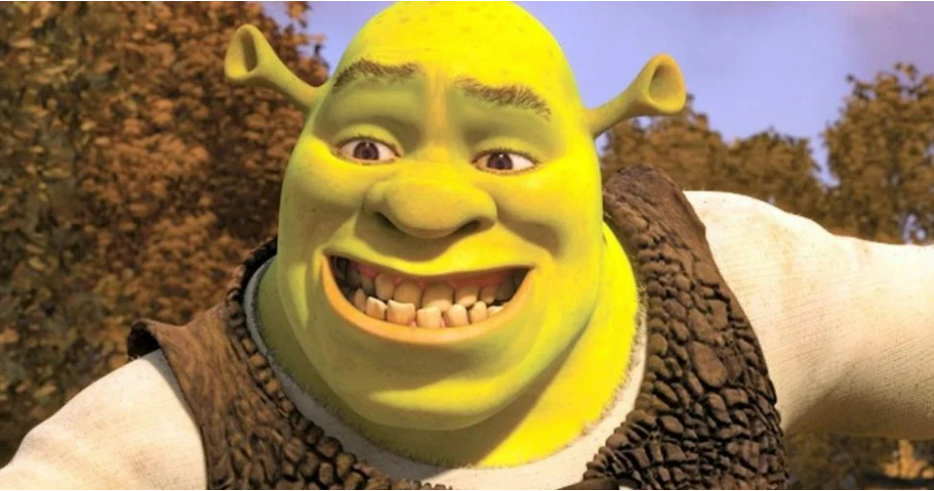 Former SNL star and Austin Powers creator Mike Myers says that his kids aren’t interested in him being the voice of Shrek, nor do they like the film.

Mike Myers says his kids aren’t impressed that he’s the voice of the animated ogre Shrek and that they don’t even really like the movie. Myers struck gold with the DreamWorks franchise, which began in 2001 and launched a series of three sequels. Along with the original films, the series has also spawned several theatrical spin-offs, straight-to-video releases, video games, and Shrek the Musical, a 2008 stage production.

Originally adapted from the 1990 picture book Shrek! by author and illustrator William Steig, the DreamWorks feature-length film didn’t immediately have Myers as the lead. Steven Spielberg, who had seen potential in Steig’s book and decided to purchase the rights to it, was initially set on Bill Murray voicing the eponymous character. In time, however, the decision was made to cast fellow SNL alum Chris Farley. Unfortunately, Farley passed away in December of 1997. As a result, Myers stepped up to take over, bringing his own unique touches to the character. Having received an encouraging response from audiences for his Scottish-accented Fat Bastard character in two Austin Powers films, Myers transferred the accent to Shrek, creating an iconic animated character in the process.