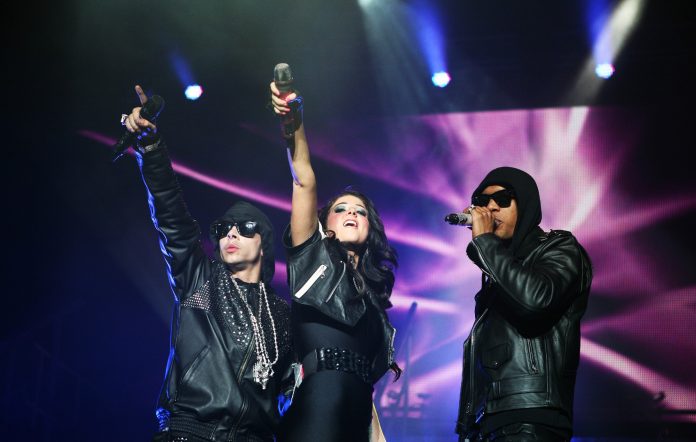 N-Dubz have added six new dates to their UK tour.

It comes after the group announced their return last month while sharing details of a new single and UK arena tour.

After reports about their 2022 reunion first emerged at the start of the year, N-Dubz officially confirmed that they’ve reformed in May.

N-Dubz will tour in November and December on their ‘Back To The Future Tour’, marking the group’s first live shows together in 11 years.

Tickets for the shows are on sale now and you can buy them here.