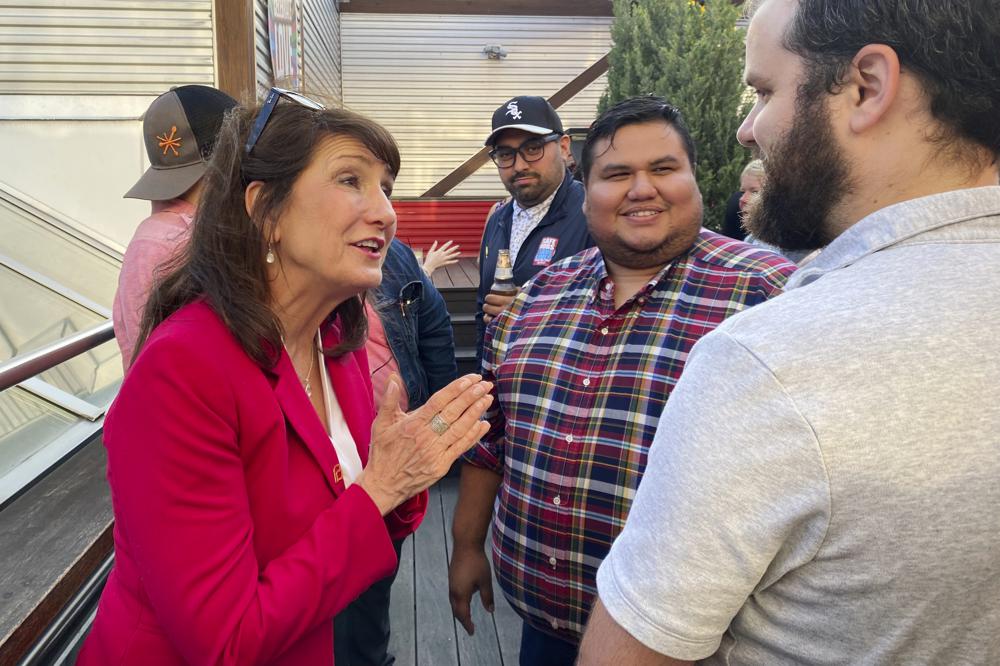 Democrats took control of the U.S. House of Representatives in 2018 thanks to a record showing by Democratic female candidates. Two years later, a record number of GOP women won seats, bringing the number of women in the chamber to a historic high.

But for some female incumbents running for reelection this year, holding their seats comes with a new challenge: redrawn congressional districts that will be tougher to win.

It’s too early to know how many female representatives were hurt by the once-a-decade process known as redistricting — in which boundaries are redrawn based on census data to ensure similarly sized districts — because multiple states haven’t finalized their maps. But in states with new district boundaries, the Center for American Women in Politics at Rutgers University found more than a dozen women so far who are running in significantly tougher territory. That’s more than double the number who are in districts that will be significantly easier to win after redistricting, the analysis found as of this month.