On Broadway, more visibility, yes, but also an unseen threat 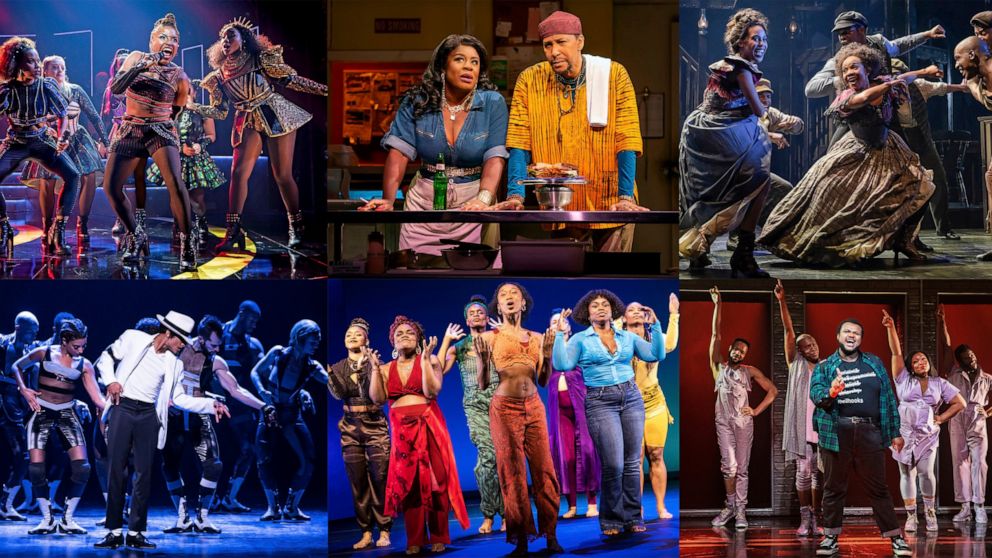 At a lunch for Tony Award nominees last month, veteran theater producer Ron Simons looked around and smiled. It seemed appropriate that the gathering was held at The Rainbow Room.

“I can guarantee you I have not seen this many people of color represented across all categories of the Tony Awards,” he recalled. “It was a diverse room. I was so uplifted and impressed by that.”

For the first full season since the death of George Floyd reignited a conversation about race and representation in America, Broadway responded with one of its most diverse Tony slates yet.