‘Only Murders in the Building’ Season 2: Everything to Know 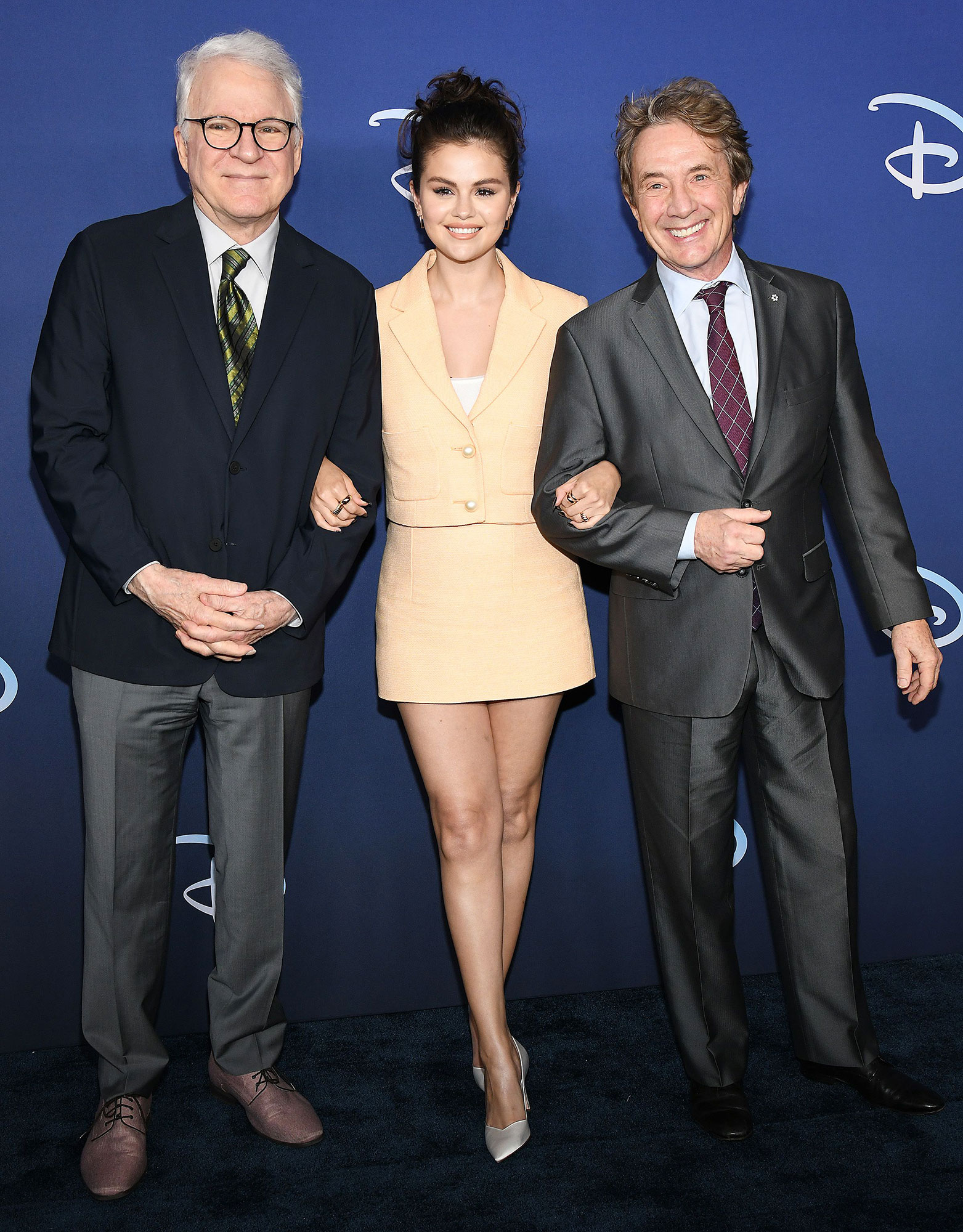 Justice for Mabel! The Only Murders in the Building finale left fans with more questions than answers — luckily, the Hulu series plans to tie up some of those “loose ends” in season 2.

The question throughout the series is, “Who killed Tim Kono?” — and finally, in the Only Murders October 2021 finale, viewers got the answer: Charles’ bassoon-playing girlfriend and fellow Arconia resident Jan, played by Amy Ryan.

However, after closing the case, Mabel, Charles and Oliver become the suspects in a new murder that took place in the building — and the subjects of a new podcast hosted by their favorite host Cinda Canning, played by Tina Fey.