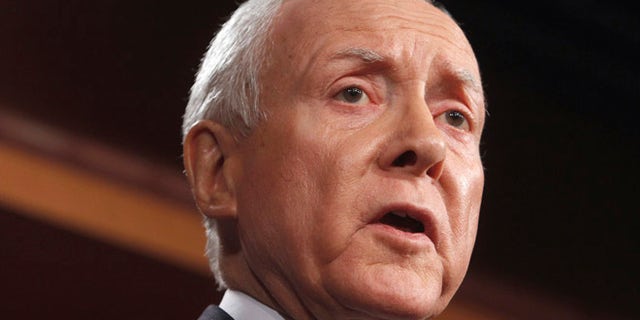 Former Utah Republican Senator Orrin Hatch has died at the age of 88, according to a release from his foundation.

Hatch was the longest serving senator in Utah history when he retired after serving 42 years in Congress.

Hatch’s foundation said in the press release that Hatch passed away at 5:30 p.m. on Saturday in Salt Lake City, Utah surrounded by his family.

“Senator Orrin G. Hatch personified the American Dream,” said Matt Sandgren, Executive Director of the Hatch Foundation. “Born the son of a carpenter and plaster lather, he overcame the poverty of his youth to become a United States Senator. With the hardships of his upbringing always fresh in his mind, he made it his life’s mission to expand freedom and opportunity for others—and the results speak for themselves.”