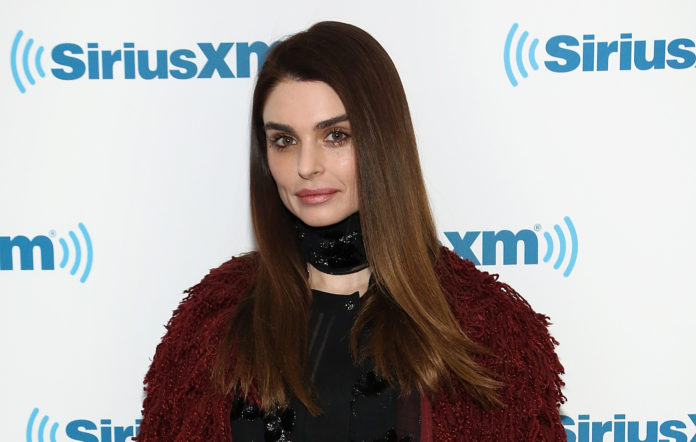 Aimée, who makes electro-pop music under the alias ARO, and the producer she was working with made it out of the building located at 6600 W. Lexington Ave. alive, according to the singer’s mother Sharon Osbourne.

“They are the lucky two that made it out alive,” she wrote on Instagram about the tragedy. “It is utterly heartbreaking that someone lost their life today in this fire & we are sending our prayers to this person & their family.”

Two people who were evacuated from the building suffered from smoke inhalation but declined to be taken to a hospital, according to the Los Angeles Fire Department (via LA Times).

The blaze started on the first floor of the industrial building – which houses several recording studios – shortly before 6pm local time, before spreading to parts of the second. It took 78 firefighters and 51 minutes to extinguish the fire, according to the LAFD.

LA Fire Captain Erik Scott said the building’s layout and interior construction made for a challenging firefight; the recording studios had soundproofing, double drywall, and more than the usual amount of insulation, which concentrated the heat.