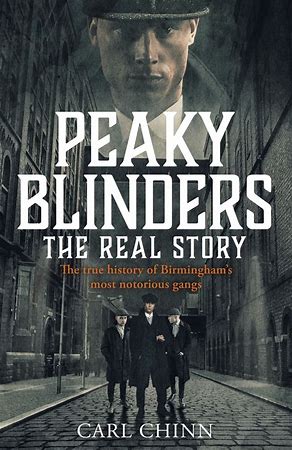 In the final season of Peaky Blinders, Alfie Solomons is revealed to have an uncle Charles, and this is likely based on a real mob boss from history. The true facts of Charles Solomon’s downfall match what is claimed about his unseen character in the show. There is a vast history behind the real life of gangster Charles “King” Solomon, commonly referred to as Boston’s Al Capone, and it is worth exploring to expand the lore of Peaky Blinders.

Alfie Solomons Jr. is played by Tom Hardy and is a kingpin amongst the Jewish population in Britain. Throughout the series, Alfie enlists the help of Peaky Blinders’ ganger leader Thomas Shelby to aid him in the war against the Italians. He also works diligently to protect Britain’s Jewish citizens. Thomas attempts to kill him in season 4 by shooting him in the face but he survives and returns for season 5. In Peaky Blinders season 6 episode 2, his uncle Charles Solomons is mentioned for the first time. Thomas’ claim that he was murdered in Boston’s Cotton Club is historically accurate.