Phoebe Bridgers on her abortion: ‘I don’t think about it as a baby, of course not’ 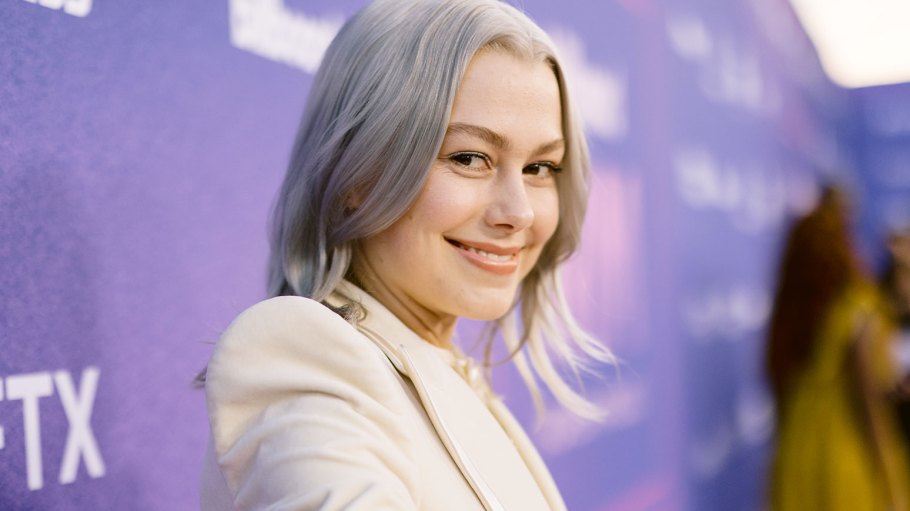 Phoebe Bridgers was surprised at the response when she recently revealed she had an abortion in 2021. In a timely new interview published on the same day the U.S. Supreme Court officially overturned Roe v. Wade, Bridgers calls out the “slow-drip poison of American politics” and why it was “so easy” to terminate her pregnancy.

After the Supreme Court draft opinion was leaked in May, Bridgers tweeted how she had an abortion last year while on tour. (“I went to Planned Parenthood where they gave me the abortion pill. It was easy. Everyone deserves that kind of access.”) The 27-year-old singer tells the Guardian she “didn’t think about it, really, at all” before hitting send.

“I’ve always found comfort in talking to people in passing — when someone’s mom says: ‘I had an abortion when I was a teen.’ It normalized it for me. I was, ‘All right, it’s time to throw my hat into that pool,'” she shares.