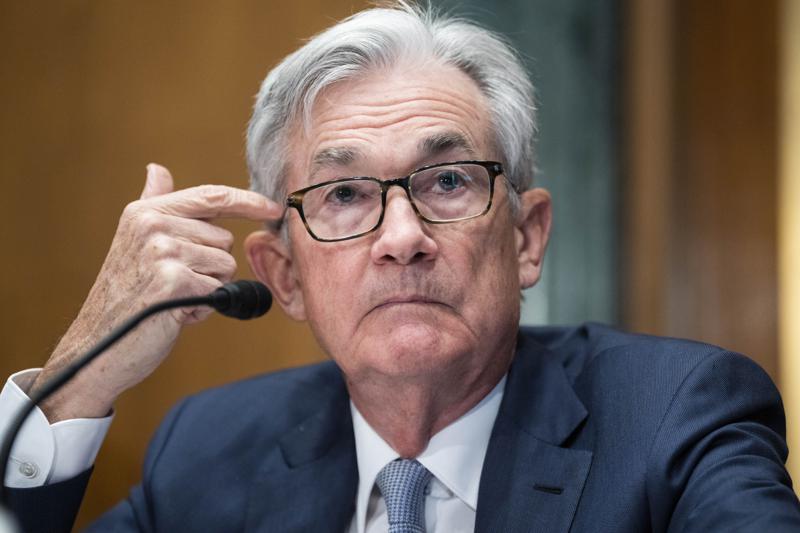 The Federal Reserve must move faster than it has in the past to rein in high inflation, Chair Jerome Powell said Thursday, signaling that sharp interest rate increases are likely in the coming months, beginning at the Fed’s next policy meeting in May.

In a panel discussion held by the International Monetary Fund during its spring meetings, Powell also suggested that “there’s something in the idea of front-loading” aggressive rate hikes as the Fed grapples with inflation that has reached a four-decade high.

“So that does point in the direction of (a half-point rate increase) being on the table” for the Fed’s policy meeting May 3-4, Powell said. Typically in the past, the Fed has raised its benchmark short-term rate by more modest quarter-point increments. When the Fed raises its rate, it often leads to higher borrowing costs for people and businesses, including those seeking to borrow to buy homes, cars and other costly goods.