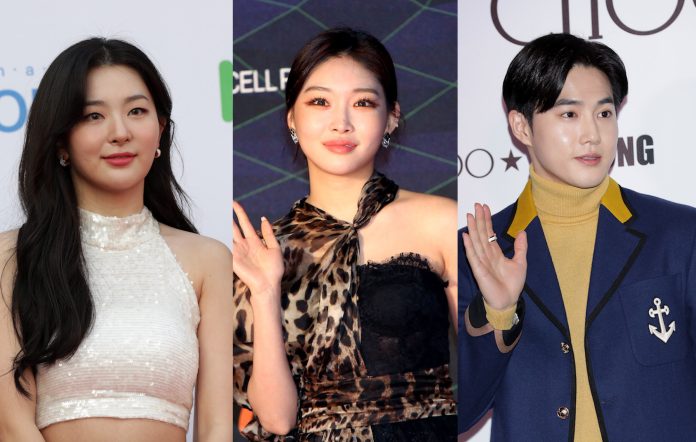 Red Velvet, EXO’s Suho, Chung Ha and more have been confirmed for MIK Festival 2022, which will take place in London.

The one-day event, whose name stands for Made In Korea Festival,  is billed as “the biggest outdoor K-pop festival in Europe ever”.

More acts are still to be announced for the festival, which will run from 12pm to 9pm. Tickets are yet to go on sale but will be priced at £108 for general admission and £168 for golden circle, according to MIK’s Instagram.