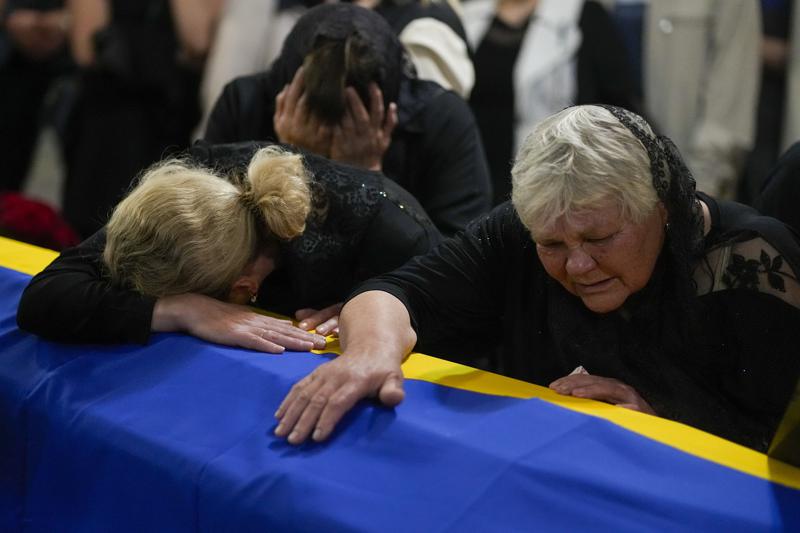 When Vladimir Putin sent troops into Ukraine in late February, the Russian president vowed his forces would not occupy the country. But as the invasion reached its 100th day Friday, Moscow seemed increasingly unlikely to relinquish the territory it has taken in the war.

The ruble is now an official currency in the southern Kherson region, alongside the Ukrainian hryvnia. Residents there and in Russia-controlled parts of the Zaporizhzhia region are being offered expedited Russian passports. The Kremlin-installed administrations in both regions have talked about plans to become part of Russia.

The Moscow-backed leaders of separatist areas in eastern Ukraine’s Donbas region, which is mostly Russian-speaking, have expressed similar intentions. Putin recognized the separatists’ self-proclaimed republics as independent two days before launching the invasion, and fierce fighting has been underway in the east for weeks as Russia seeks to “liberate” all of the Donbas.