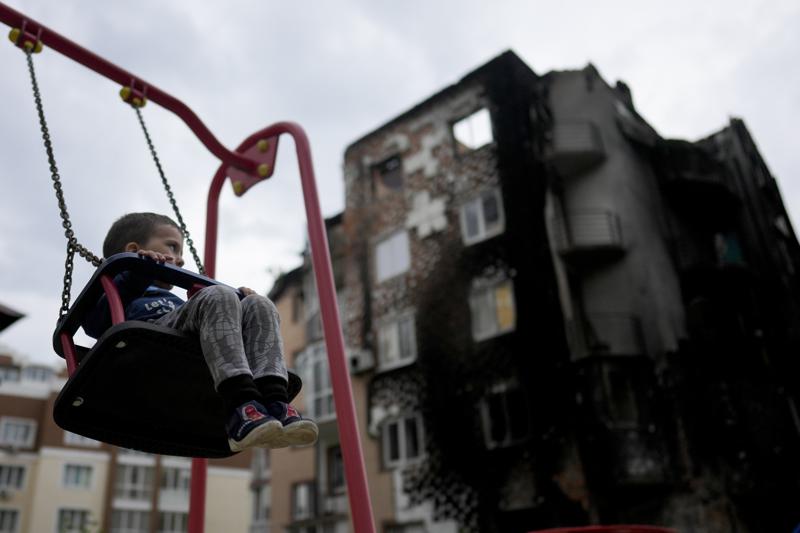 Russian troops pushed farther into a key eastern Ukrainian city and fought street by street with Kyiv’s forces Monday in a battle the mayor said has left the city in ruins and driven tens of thousands of people from their homes.

Military analysts painted the fight for Sievierodonetsk as part of a race against time for the Kremlin. The city is key to Russian efforts to complete the capture of the eastern industrial region of the Donbas quickly — before more Western arms arrive to bolster Ukraine’s defense.

Weapons from the West have already helped Kyiv’s forces thwart a Russian advance on the capital in the early weeks of the war. That failure forced Moscow to withdraw, regroup, and pursue the more limited objective of seizing the Donbas, where Moscow-backed separatists already held swaths of territory and have been fighting Ukrainian troops for eight years.

“The Kremlin has reckoned that it can’t afford to waste time and should use the last chance to extend the separatist-controlled territory because the arrival of Western weapons in Ukraine could make it impossible,” Ukrainian military analyst Oleh Zhdanov said.