Scorpions changed lyrics to ‘Wind Of Change’ because it “romanticised Russia” 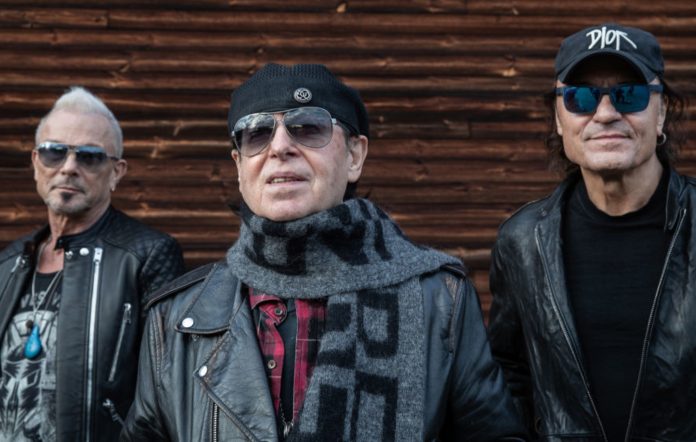 Scorpions have revealed why they’ve changed the lyrics to their chart-topping hit ‘Wind Of Change’, explaining that they no longer wanted to “romanticise Russia”.

In light of the ongoing conflict between Russia and Ukraine, the German hard rockers decided to change the song’s lyrics for their ongoing US and European tour, which opened in Las Vegas on March 26, a month after the start of the invasion.

“To sing ‘Wind of Change’ as we have always sung it, that’s not something I could imagine any more,” Meine told Die Zeit. “It simply isn’t right to romanticise Russia with lyrics like: ‘I follow the Moskva/ Down to Gorky Park…Let your balalaika sing’“.

The band have changed the lyrics to: “Now listen to my heart/ It says Ukrainia/ Waiting for the wind to change,” which are projected on a screen behind the band as they perform.