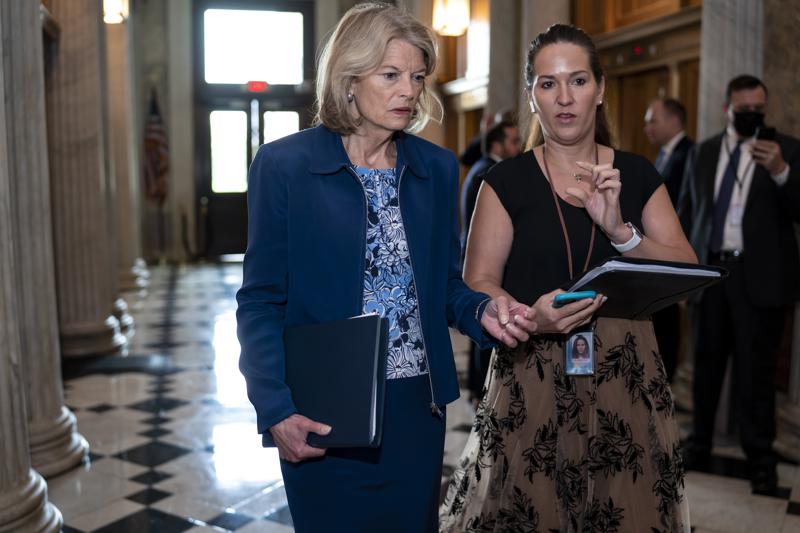 The Senate rushed Wednesday into an almost-certain-to-fail vote toward enshrining Roe v. Wade abortion access as federal law, a blunt display of the nation’s partisan divide over the landmark court decision and the limits of legislative action.

The roll call promised to be the first of several efforts in Congress to preserve the nearly 50-year-old court ruling, which declares a constitutional right to abortion services but is at serious risk of being overturned by a conservative Supreme Court.

President Joe Biden called on the Congress controlled by Democrats to pass legislation to protect abortion services for millions of Americans. But his party’s slim majority appears unable to overcome a filibuster from Republicans, who have been working for decades to install conservative Supreme Court justices and end Roe v. Wade.

“The American people are watching,” said Senate Majority Leader Chuck Schumer ahead of the vote. “The public will not forget which side of the vote senators fall on today.”