Senators say agreement on gun violence compromise is at hand 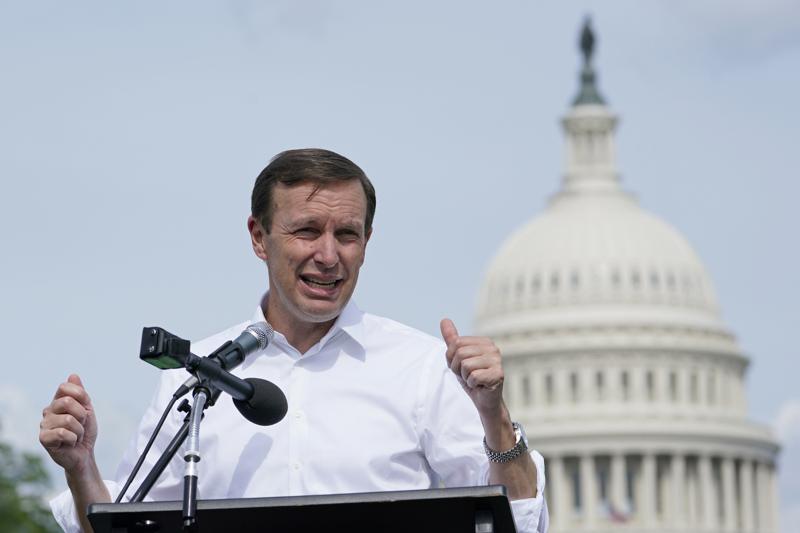 Senators have moved to the brink of an agreement on a bipartisan gun violence bill, Democrats’ lead negotiator said Tuesday, potentially teeing up votes this week on an incremental but notable package that would stand as Congress’s response to mass shootings in Texas and New York that shook the nation.

Nine days after Senate bargainers agreed to a framework proposal — and 29 years after Congress last enacted a major measure curbing firearms — Sen. Chris Murphy, D-Conn., told reporters that a final agreement on the proposal’s details was at hand.

The legislation lawmakers have been working toward would toughen background checks for the youngest firearms buyers, require more sellers to conduct background checks and beef up penalties on gun traffickers. It also would disburse money to states and communities aimed at improving school safety and mental health initiatives.