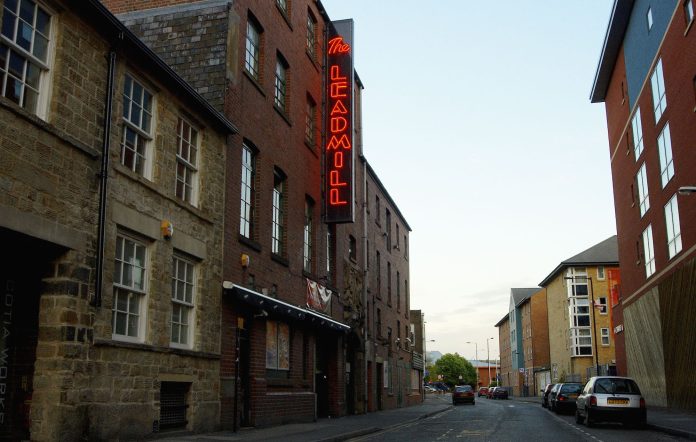 Sheffield’s The Leadmill has teased a “big show announcement” due to be revealed tomorrow (May 9) as the venue continues to fight to stay open.

In March, the team behind the iconic venue announced that it would be closing next year due to its landlord issuing a notice of eviction. In the weeks that followed, it launched an official petition opposing the eviction, while stars from Sheffield and further afield have all shown support for the space.

Posting on its social media accounts earlier today (May 8), The Leadmill’s team shared that a “big show” will be announced at 8am BST tomorrow. “It’s not often we’ll tell you to set your alarms for an announcement, but you’re going to want to keep your eyes peeled on all our socials tomorrow morning, it’s a big one,” they wrote.

In both the comments on Instagram and in a separate tweet, they confirmed that the mystery headliner isn’t Arctic Monkeys. “Maybe one day though?” they added on Twitter.