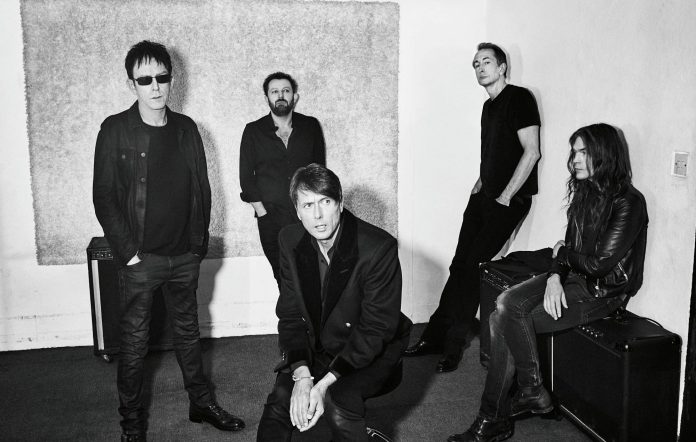 Suede have announced their return today (May 23) with a new album, ‘Autofiction’.

The band’s ninth studio album is due for release on September 16 via BMG and can be pre-ordered here.

Suede, made up of Brett Anderson, Mat Osman, Simon Gilbert, Richard Oakes and Neil Codling, went “back to basics” for this new record according to a press statement.

They hired “a rehearsal studio in deserted Kings Cross to collect a key, hump their own gear, set up and start playing,” before recording at London’s Konk studios.

The band have given fans the first taster of the album via new single called ‘She Still Leads Me On’, which Anderson wrote to his late mother.

Later this evening, Suede will debut the brand new single ‘She Still Leads Me On’ live on stage at a headline performance in Belgium at Brussels’ Cirque Royal. Fans can livestream the performance here from 9pm.