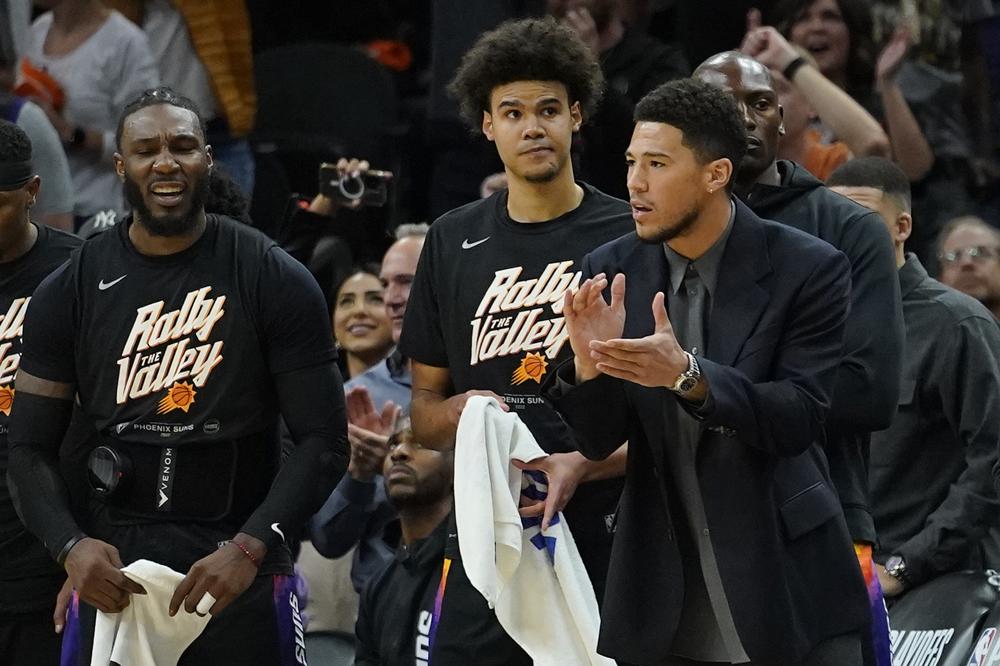 All-Star guard Devin Booker returned to the Phoenix Suns on Thursday night for Game 6 against the New Orleans Pelicans after missing three games because of a strained right hamstring.

After scoring 31 points in first half of Game 2, Booker was injured early in the second when he landed awkwardly trying to block a fast-break attempt.

“Nothing jaw-dropping,” Williams said about Booker’s return with the Suns up 3-2 in the series. “It always was getting more conditioning, doing more on the floor.”

Williams said Booker, who averaged 26.8 points and 34.4 minutes in the regular season, would not play his regular amount of minutes.

“He won’t play his normal 36, 38, 40 workload, but it still gives you a bit more balance,” Williams said. “It also gives you roster balance. It helps to kind of settle the order of the team a little bit.”

Most Americans could file their taxes for free, but don’t