The Black Phone Must Overcome The Source Story’s Biggest Problem 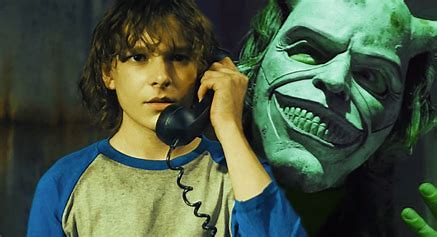 The Joe Hill adaptation of The Black Phone needs to overcome some major issues with the source story for the horror movie to succeed. It is never easy to bring a short story to life as a feature film. Even successful adaptations, like Netflix’s dark vampire romance First Kill, often have to extensively expand the plot of the story to create enough plot for a full-length movie or TV show.

However, director Scott Derrickson’s dark horror movie The Black Phone will have a more challenging time adapting its source story than most. Based on the story of the same name featured in Hill’s debut collection, 2005’s 20th Century Ghosts, The Black Phone is a horror with a disarmingly simple narrative. However, it is this very simplicity (as well as the source story’s unremitting bleakness) that could cause The Black Phone to suffer from some major tonal issues.