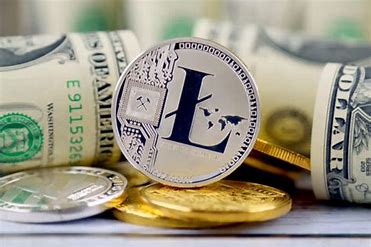 A mixed start to the day saw Bitcoin fall to an early morning intraday low $33,350.0 before making a move. Steering clear of the first major support level at $33,016, Bitcoin rallied to a late afternoon intraday high $34,948.0.

Coming up against resistance at $35,000, however, Bitcoin fell back through the second major resistance level to sub-$34,500 levels before steadying. The near-term bullish trend remained intact in spite of the latest slide back to sub-$30,000 levels. For the bears, Bitcoin would need a sustained fall through the 62% FIB of $27,237 to form a near-term bearish trend.