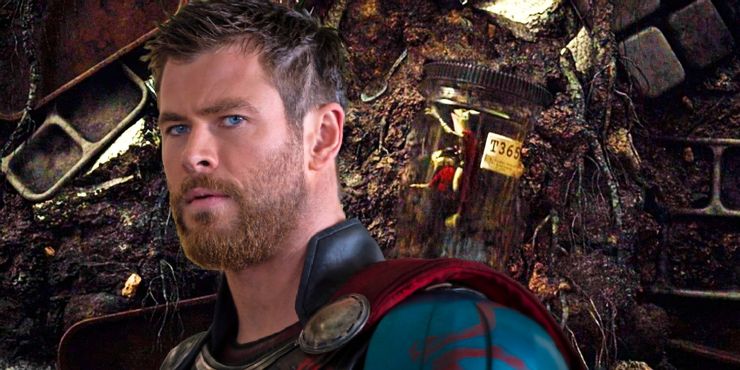 The Thor: Love and Thunder trailer promises a plethora of new challenges for Thor (Chris Hemsworth), and many are theorizing one of the strangest characters, who first appeared in Loki, will make an appearance. Thor is a unique Marvel property in that it has ready access to the MCU’s Earth setting in New York, space setting in Sakaar, and magical setting on Asgard. With these three settings, virtually anything is possible in Thor: Love and Thunder. Among these possibilities includes the appearance of a certain amphibious version of Thor.

Throg, the frog version of Thor, first appeared in The Mighty Thor comics, issue #364, wherein Loki turned Thor into a frog. This Frog Thor led other frog warriors into battle and even passed on some of his power to a human named Simon Walterson (a.k.a. the Mighty Throg), who was initially turned into the frog Puddlegup by a witch. Frog Thor made his first MCU appearance in the Disney+ show Loki. When the L1130 Loki variant (Tom Hiddleston) visits The Void outside of time in Loki season 1, episode 5, “Journey Into Mystery,” there is a brief glimpse of Frog Thor trapped inside a jar underground as he desperately tries to retrieve his Mjolnir, which is just outside of reach.