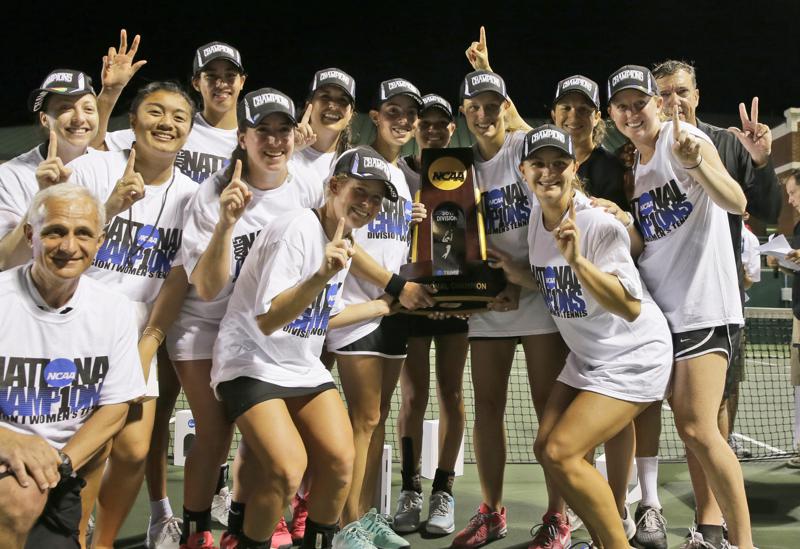 The number of women competing at the highest level of college athletics continues to rise along with an increasing funding gap between men’s and women’s sports programs, according to an NCAA report examining the 50th anniversary of Title IX.

The report, released Thursday morning and entitled “The State of Women in College Sports,” found 47.1% of participation opportunities were for women across Division I in 2020 compared to 26.4% in 1982.

Yet, amid that growth, men’s programs received more than double that of women’s programs in allocated resources in 2020 – and that gap was even more pronounced when looking at home of the most profitable revenue-generating sports: the Football Bowl Subdivision, the top tier within Division I that features the Alabamas, Ohio States and Southern Californias of the sports world.

“It tells you schools are investing a huge amount of money in the moneymakers,” NCAA managing director for the office of inclusion and lead report author Amy Wilson told The Associated Press, referring to football as the primary revenue-generating sport along with men’s basketball.