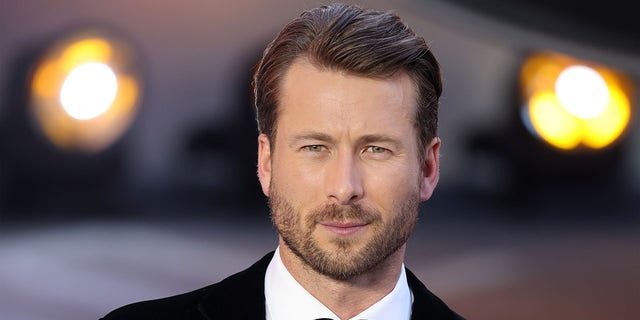 Powell shared that he spent several weeks preparing for his audition and even traveled to Coronado’s North Island military base to “live in that world for a couple weeks.”

A week after Powell got the devastating phone call, the film’s lead, Tom Cruise, gave him a ring.

“No movie star calls the guy that doesn’t get the role,” Powell said. “Movie stars typically want the glory without the nitty-gritty of having to break people’s hearts.”

Powell said he was reluctant to take on a smaller role in the film. After several phone calls with Cruise, though, Powell accepted the role of Hangman, a role similar to Val Kilmer’s Iceman in the original “Top Gun.”

“You could spend an entire career playing great roles in movies that leave no mark on people,” he shared with the outlet. “To be a part of great movies, to even just have a smaller part, is a much more worthy quest.”