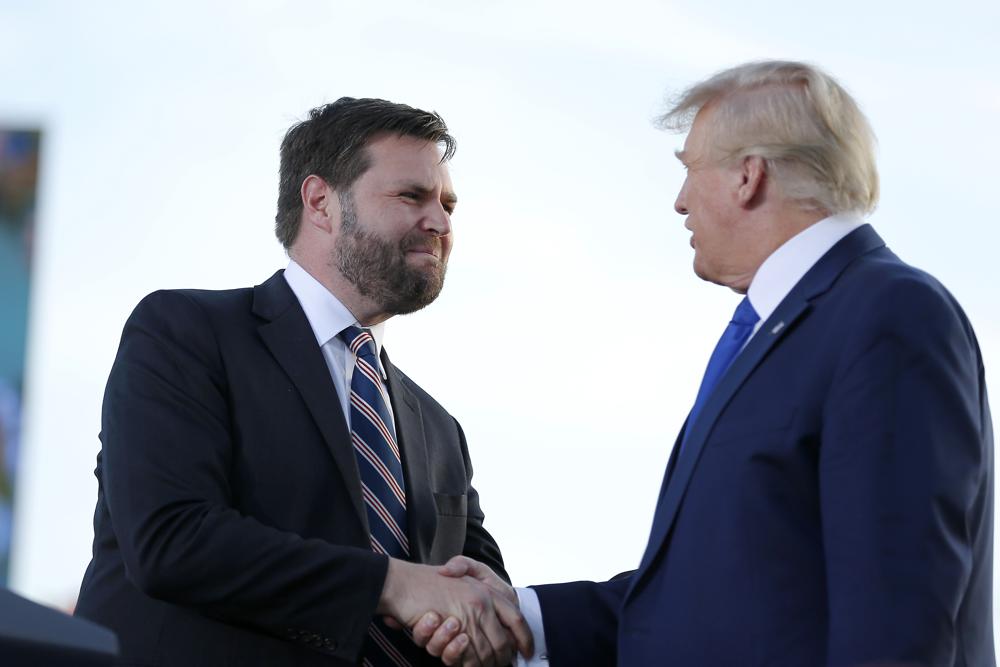 Former President Donald Trump’s late endorsements in hypercompetitive Republican Senate primaries in Ohio and Pennsylvania have unlocked a flood of support for his chosen candidates, including millions in cash.

But the endorsements have also provoked backlash from some Republicans who believe Trump has betrayed his core supporters by backing “Hillbilly Elegy” author JD Vance in Ohio and TV’s Dr. Mehmet Oz in Pennsylvania. Both candidates have been criticized for time spent outside their states and being insufficiently committed to the former president and his “America First” agenda.

The blowback included calls by a major conservative group aligned with a Vance rival to boycott the rally Trump held in Delaware, Ohio, Saturday night, where he urged his supporters to get behind Vance, calling him “the man with by far the best chance to defeat the radical Democrat nominee for the U.S. Senate this November.”