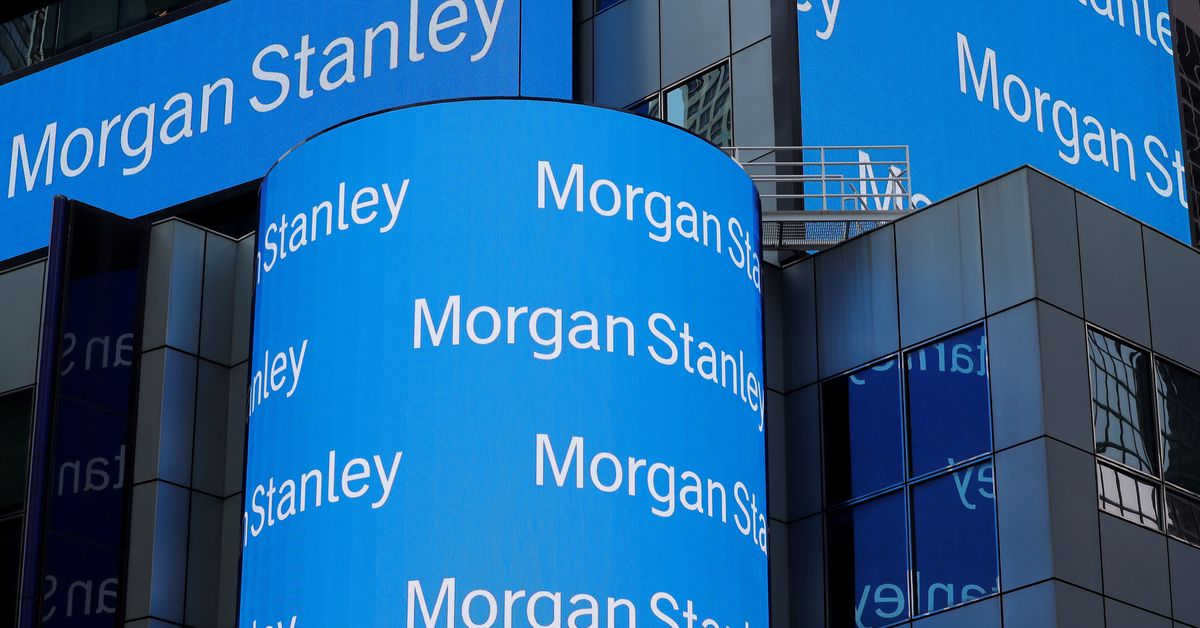 Morgan Stanley, JPMorgan, Bank of America, Goldman Sachs and Wells Fargo said on Monday they were hiking their capital payouts after the U.S. Federal Reserve gave them a clean bill of health following their annual “stress tests” last week.

Analysts and investors had expected https://www.reuters.com/business/us-fed-bank-stress-tests-pave-way-stock-buyback-dividend-bonanza-2021-06-22 the country’s largest lenders to start issuing as much as $130 billion in dividends and stock buybacks from next month after the Fed last week ended emergency pandemic-era restrictions on how much capital they could give back to investors.

Morgan Stanley delivered the biggest surprise to investors, however, saying it would double its dividend to 70 cents a share in the third quarter of 2021. Some analysts had been expecting a boost to about 50 cents.

The Wall Street giant also said it would increase spending on share repurchases. Its shares rose as much as 3.7% in after-market trading following the announcement.

Morgan Stanley CEO James Gorman said in the announcement that the bank could return so much capital because of the excess it has accumulated over several years. The action, he said, “reflects a decision to reset our capital base consistent with the needs we have for our transformed business model.”