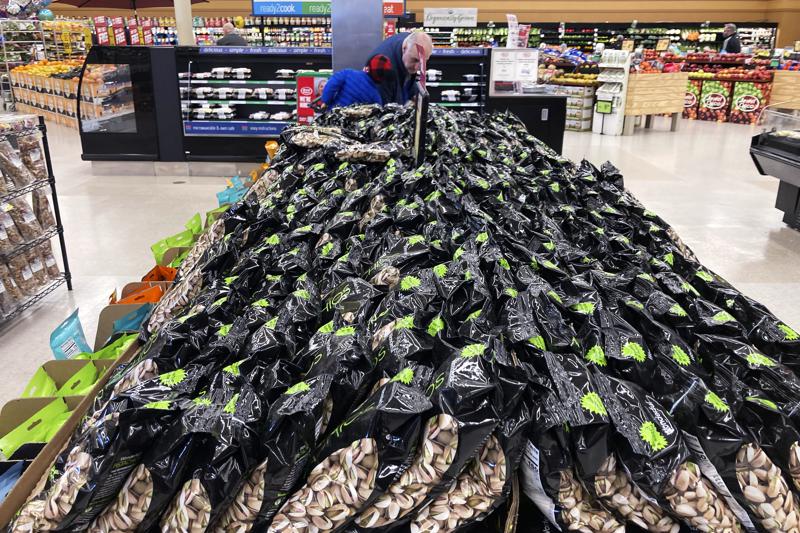 The prices of gas, food and most other goods and services jumped in May, raising inflation to a new four-decade high and giving American households no respite from rising costs.

On a month-to-month basis, prices jumped 1% from April to May, much faster than the 0.3% increase from March to April. Behind that surge were much higher prices for food, energy, rent, airline tickets and and new and used cars.

The widespread price increases also elevated so-called “core” inflation, a measure that excludes volatile food and energy prices. In May, core prices jumped a sharp 0.6% for a second straight month and are now 6% above where they were a year ago.