US stock futures flat after Dow posts losses for week 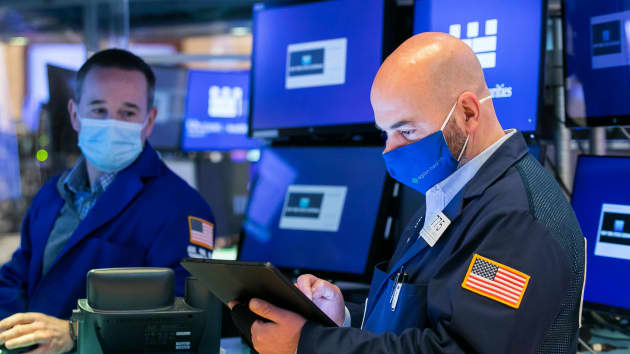 U.S. stock index futures were little changed during overnight trading on Sunday, after the S&P 500 posted its second negative week in a row, CNBC reports.

Stocks are coming off a mixed week which saw the Dow post its fourth negative week in five, while the S&P registered two straight weeks of losses for the first time since February. The Nasdaq Composite, meanwhile, gained 0.31 percent last week, snapping a four-week losing streak.

Despite the tech-heavy index’s weekly gain, however, the Nasdaq Composite finished Friday’s session in the red as bitcoin prices once again moved lower, putting pressure on the broader technology sector.

The cryptocurrency’s sell-off continued on Sunday, with bitcoin dropping around 16 percent to under US$32,000, according to data from Coin Metrics. On Wednesday, bitcoin prices tumbled to just above US$30,000, dropping to the lowest level since late January.