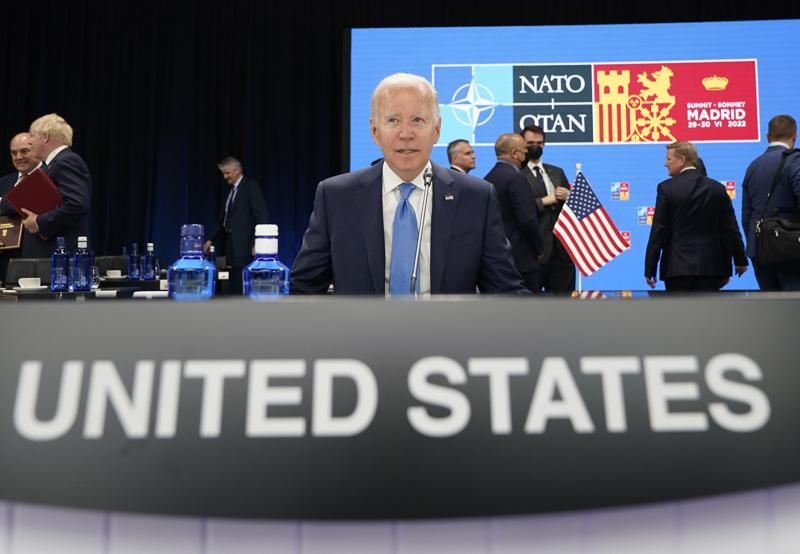 President Joe Biden said Wednesday that the U.S. will significantly increase its military presence in Europe for the long haul, including by establishing its first permanent presence in Poland, to bolster regional security after Russia’s invasion of Ukraine.

Meeting with NATO Secretary-General Jens Stoltenberg at the opening of the alliance’s annual leaders’ summit in Madrid, Biden said “NATO is strong and united” and that steps to be taken during the gathering will “further augment our collective strength.” The White House said Biden’s commitments mean the U.S. will maintain a presence of 100,000 troops in Europe, up 20,000 from the levels before the Ukraine war began, for the “foreseeable future.”

In addition to the new basing of a U.S. military garrison in Poland, Biden also said the U.S. is sending two additional F-35 fighter jet squadrons to the U.K. and more air defenses and other capabilities to Germany and Italy.