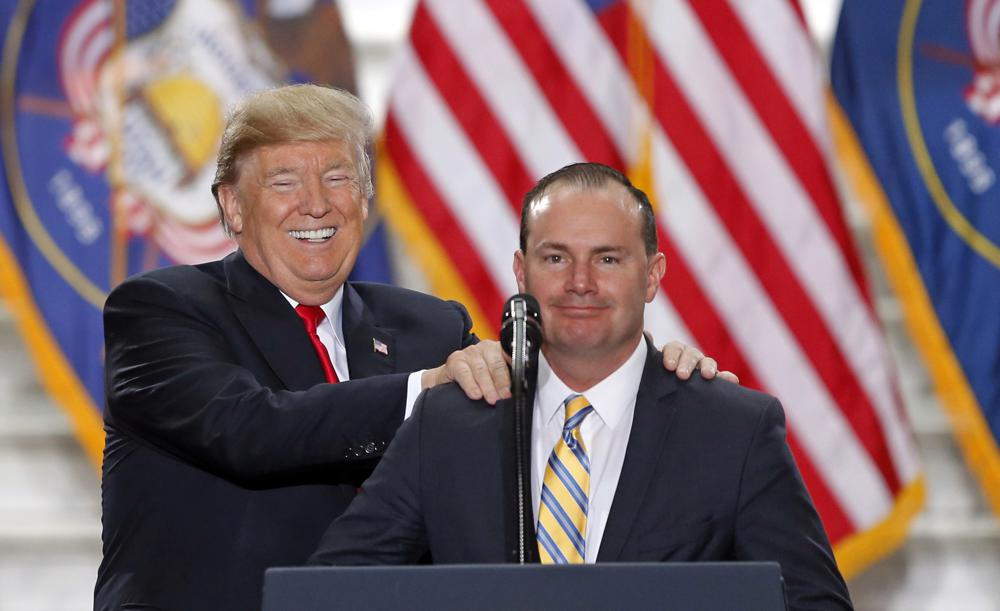 Republican Sen. Mike Lee may have been an upstart when he toppled a longtime senator in a tea party wave more than a decade ago, but in the dozen years since he’s managed to avoid a serious challenge in deeply conservative Utah.

That’s changing this year as he faces two GOP challengers and a newly empowered independent who’s been backed by the Democrats. While Lee still has a solid base of support in Utah, the contest is shaping up to be his toughest reelection campaign yet as newly released text messages raise questions about his early involvement in efforts to overturn the results of the 2020 election.

The trove of messages show Lee promoted legally dubious schemes to keep then-President Donald Trump in power, before he shifted course and backed away. The text messages were revealed just days before Utah Democrats took the unprecedented step of passing over a Senate candidate of their own party and instead endorsing an independent, former long-shot presidential candidate Evan McMullin.