“We Got Him. He Is Healthy”: US Officials Find Missing Tiger. Watch 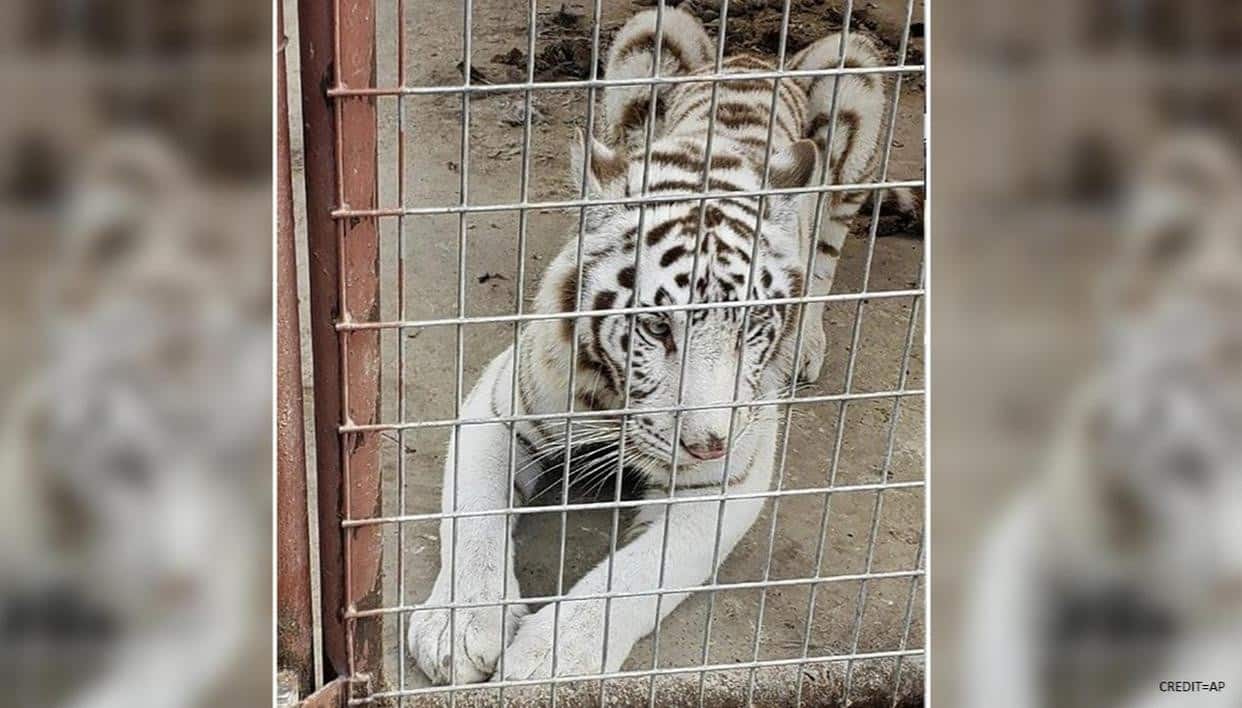 A Bengal tiger named “India” that went missing in the US state of Texas, has been found unharmed and now transferred to one of the animal shelter in Houston.

“We got him and he is healthy,” said Houston Police Department (HPD) Major Offenders Commander Ron Borza.

“In no way shape or form, should one have an animal like that in any household. That animal is only nine months old and already wrights 175 pounds. Full-grown that animal can get to 600 pounds. It still has its claws and could do a lot of damage if it decided to. Luckily for us, he is very tamed and he will be going to a sanctuary tomorrow,” Borza added.

On Monday morning, a Bengal tiger named India was last spotted prowling around the front yard of a house in Texas’s west Houston neighborhood.

Earlier, a panicked resident had told police that the tiger had a collar around its neck and was staring at the residents, while some neighbours had guns drawn out and started to come out on the street.