Why Heartstopper Season 1 Adds Two Characters Not From The Books 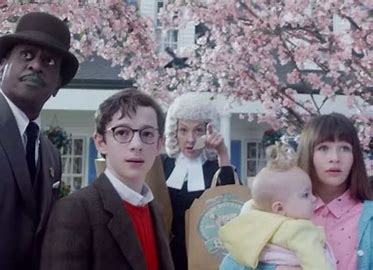 Heartstopper season 1 has some subtle changes to the original comic’s plot – including adding two characters not from the books or comics. Netflix’s new coming-of-age queer show is based on the successful webcomic of the same name by Alice Oseman, with Doctor Who and Torchwood director Euros Lyn appearing as director for the entire course of Heartstopper season 1. Overall, Heartstopper has been very true to original content, following the plot of the webtoon comic, however, some changes have been made to further push the narrative fit for the Netflix adaptation.

Heartstopper follows British schoolboys Nick Nelson (Kit Connor) and Charlie Spring (Joe Locke) as they explore their sexuality and develop a relationship with each other; with the help and hindrance of their close friends and teachers at Truham Grammar School for Boys. While the writing and filming of the series follow the plot of the comics incredibly well, there were subtle changes and minor differences to the adaptation that those who have read the comics can spot. One of the main differences within the Netflix adaptation is the absence and addition of certain characters.