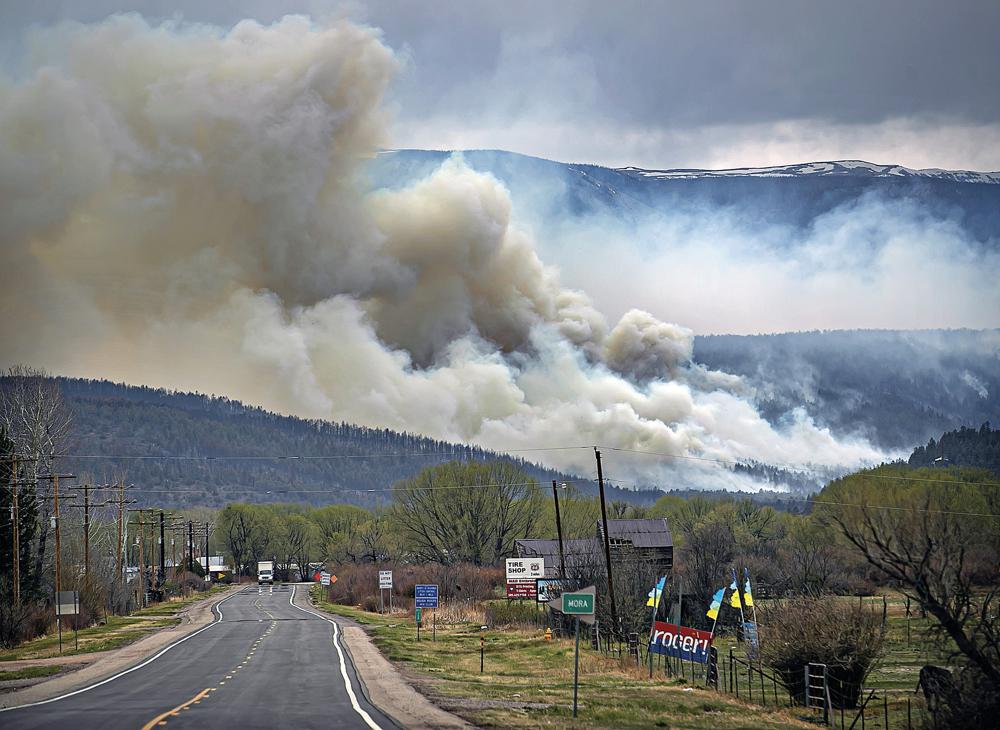 President Joe Biden is focusing on his administration’s efforts to tackle wildfires during Saturday’s visit to New Mexico, where residents are enraged that federal officials allowed planned burns to spread out of control, leading to the largest blaze in recorded state history.

The fire has been contained on several fronts, but is still burning and conditions are dangerously hot and dry. It has destroyed more than 430 homes across 500 square miles (1,300 square kilometers) since early April, according to federal officials.

Evacuations have displaced thousands of residents from rural villages with Spanish-colonial roots and high poverty rates, while causing untold environmental damage. Fear of flames is giving way to concern about erosion and mudslides in places where superheated fire penetrated soil and roots.

The blaze is the latest reminder of Biden’s concern about wildfires, which are expected to worsen as climate change continues, and how they will strain resources needed to fight them.