A Batman Beyond Series Can Fix The Arrowverse’s Biggest Problems 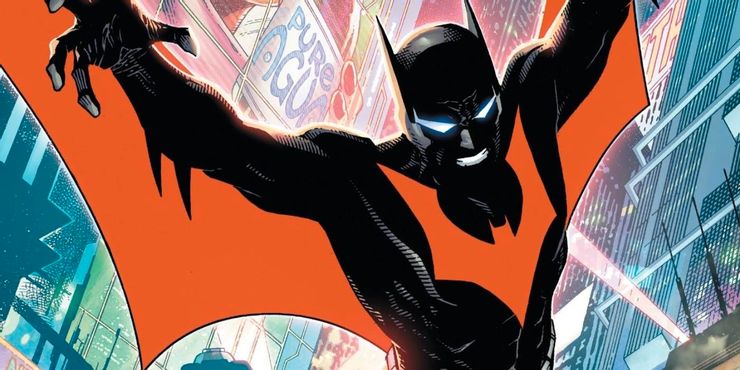 As DC plots out its future, the creators of the Arrowverse should consider that Batman Beyond can fix The CW’s biggest problems. Having begun with Arrow in 2012, the shared multiverse of The CW has branched out for over a decade with new spinoffs to keep one of their biggest franchises going. However, perhaps it’s time for the creators of the Arrowverse to break the mold and go back to the future.

Batman Beyond premiered in January 1999 and was an original sequel to the Batman mythos. Set two decades after Batman: The Animated Series, the show followed teenager Terry McGinnis, the dark knight of the future. Mentored by an old Bruce Wayne, McGinnis had to work to protect the city of Neo-Gotham as he tried to guide it into a better tomorrow. After the original show ended in 2001, Batman Beyond lived on, deemed canon by DC as part of their comic multiverse and receiving several guest appearances in their other animated works.