Amazon union could face a tough road ahead after victory 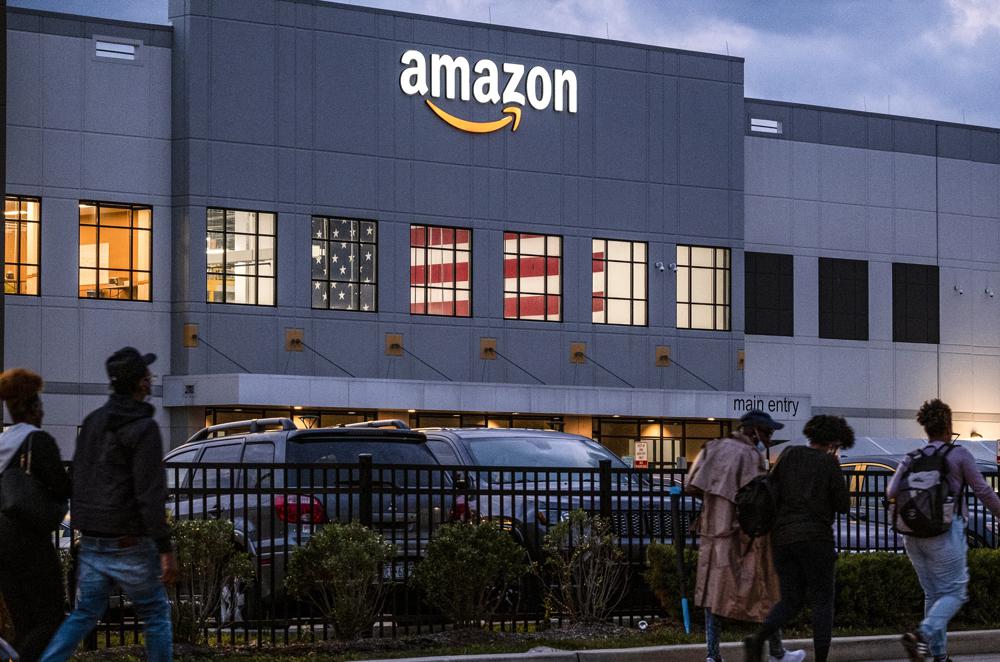 In the aftermath of their hard-won labor victory, Amazon workers in the New York City borough of Staten Island popped Champagne, cheered their victory and danced in celebration. But their jovial attitude will be tested by a company that seems likely to drag its feet to the bargaining table.

Among other things, the nascent Amazon Labor Union, or ALU, has said it wants longer breaks for warehouse employees, more time off and a dramatically higher minimum hourly wage of $30, up from just over $18 an hour now at the Staten Island facility.

To achieve anything close to that, the grassroots union would need to negotiate a contract with Amazon that both sides, as well as union members, agree on. Doing so could prove difficult.

Amazon is seeking to overturn the election, having argued in a filing with the National Labor Relations Board this month that the vote was tainted by organizers and by the board’s regional office in Brooklyn that oversaw the election. On Friday, the company submitted material to support its objections in a filing to the agency. A spokeswoman for the labor board said the agency won’t make that filing public while the case is still open. A separate NLRB regional office in the Southwest will likely hold hearings and decide whether to certify the results.