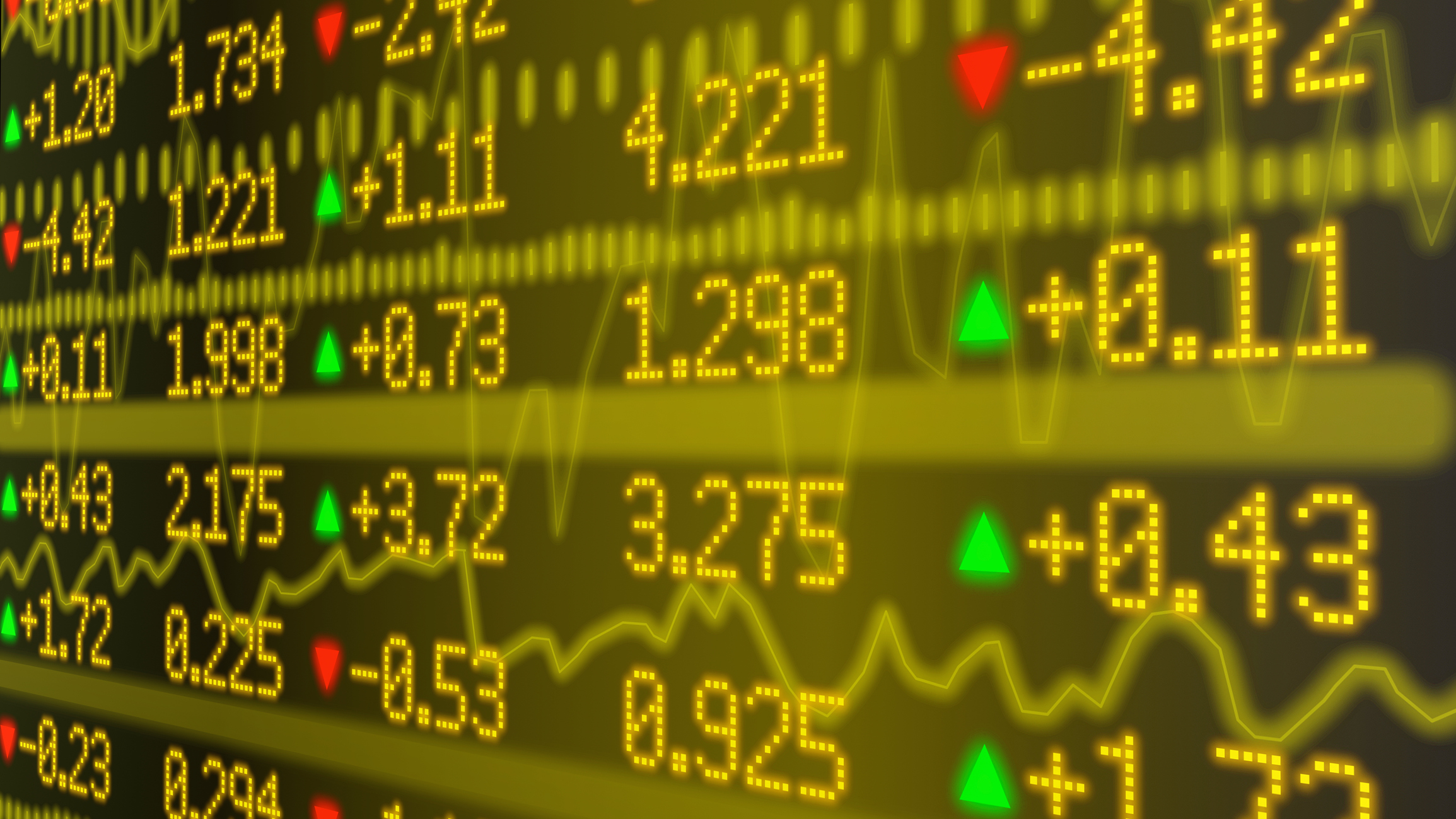 Asian stocks traded mixed Tuesday after their U.S. peers closed at a record and a bond rally stalled ahead of a key Federal Reserve meeting. Commodities retreated.

Japanese shares gained, while Australian stocks outperformed after a holiday. Benchmarks in China and Hong Kong fell, as they too reopened after a break, amid a slide in metals prices led by copper. U.S. futures edged higher after gains in technology shares pushed the S&P 500 to a record Monday. Still, three stocks fell for every one that rose. The 10-year Treasury yield pulled back under 1.5%, while the dollar was steady.

Bitcoin continued to gyrate amid a barrage of comments, briefly climbing above $41,000 only to pull back. The digital currency got a boost after veteran hedge fund manager Paul Tudor Jones re-endorsed the coin in a television interview.

Investors are awaiting clues from the Fed about a timetable for scaling back emergency monetary stimulus after a pullback in bond yields eased tapering concerns. Expectations are that the central bank will reaffirm the pace of bond purchases this week, even if it delivers projections for interest-rate liftoff in 2023, according to economists surveyed by Bloomberg. The decision is due Wednesday.