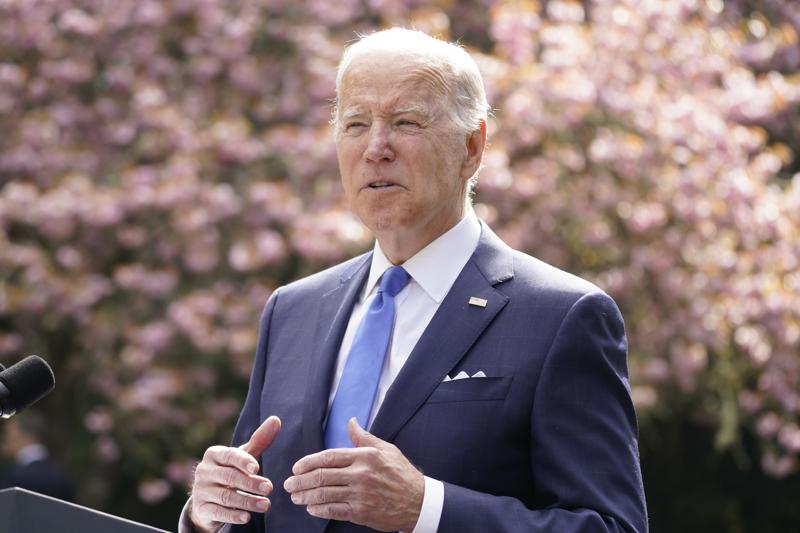 President Joe Biden on Friday signed an executive order intended to help restore national forests devastated by wildfires, drought and blight, using an Earth Day visit to Seattle to press for more action on the environment.

Although Biden has struggled to make progress on his most ambitious climate goals, he drew a sharp contrast with his predecessor, former President Donald Trump, who unraveled the country’s fight against global warming.

“We’ve reached the point where the crisis on the environment has become so obvious, with the notable exception of the former president, that we really have an opportunity to do things we couldn’t have done two, five, ten years ago,” Biden said.

Biden said he was staking his hopes on an up-and-coming generation.

“Every time I get a little down … I just turn on the television or take a look at all the young people,” he said. “This younger generation is not going to put up with all this stuff. No, they’re not.”