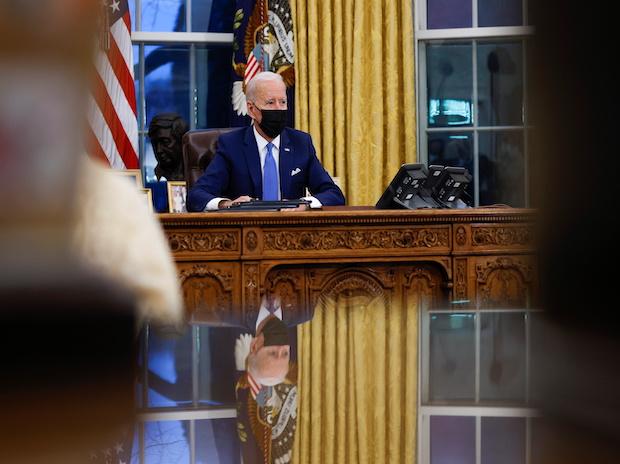 President Joe Biden restored a long-standing presidential tradition Monday by releasing his tax returns, showing that 25.9 per cent of the first couple’s income went to the federal government in 2020. The average federal income tax rate is just over 14 per cent.

Biden and his wife, Jill, a teacher, earned USD 607,336 last year while he was running for president. That is down from USD 985,223 in 2019, when they primarily earned money from book sales, speeches and positions at the University of Pennsylvania and Northern Virginia Community College. Those income opportunities diminished because of the campaign.

“I would expect that we will continue to release the president’s tax returns, as should be expected by every president of the United States,” White House press secretary Jen Psaki told reporters Monday ahead of the release.

The Bidens donated USD 30,704 to 10 charities last year. The largest gift was USD 10,000 to the Beau Biden Foundation, a nonprofit focused on child abuse that is named after the president’s deceased son.