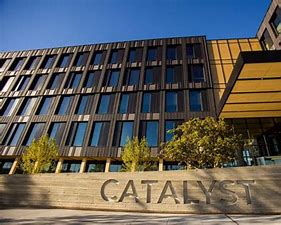 While Americans have opted to leave California throughout recent years, it may not be because of the high tax rates.

A report authored by California State Controller Betty Yee looked at taxes in the state and their impact on businesses and the outmigration of residents, in an effort to address concerns that the state may be limited in its ability to raise revenue through its income tax system.

The report concluded that the state could lose about $1 billion per year as people leave the state. Yee noted, however, that net domestic outmigration is often offset by net international in-migration, largely making up for tax revenue losses.

Domestic outmigration overtook the net international inflow from 2018 to 2020, leading to a 0.2% decline in tax revenues between 2015 and 2018. “The evidence available to date suggests that recent net outmigration from California has reduced, but not reversed, the rate of growth in California income tax revenues,” Yee concluded. Changes in income taxes appeared to have little effect on the state’s high net worth residents.

Cryptocurrency Could Buy You a 101-Carat Diamond at Sotheby’s

Cryptocurrency Could Buy You a 101-Carat Diamond at Sotheby’s