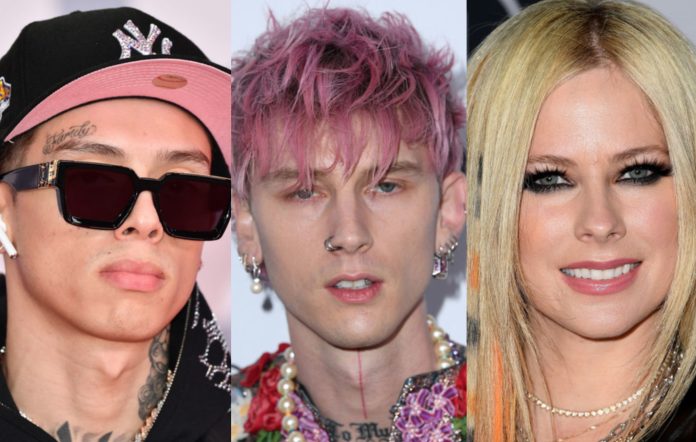 Central Cee, Machine Gun Kelly and Avril Lavigne have been named among the artists who have the best-selling cassettes of 2022 so far.

The near-obsolete format has been enjoying a revival in recent years; last year sales of cassettes increased by 13 per cent to its highest total since 2003.

While it’s yet to be seen how well the format will perform in 2022 in comparison to previous years, the Official Charts Company has revealed the best-selling cassettes of the year so far.

Central Cee boasts the best-selling cassette of 2022 so far with his second mixtape ’23’. The project, which topped the UK Album Chart back in March, has shifted the most first quarter cassettes, helped on by a now-sold-out, special edition yellow cassette, made available alongside its standard edition.

The second best-selling cassette of the year is Machine Gun Kelly’s ‘Mainstream Sellout’, who managed to sell enough copies to make the chart in just one week of chart sales. Close behind MGK is Avril Lavigne with her seventh studio LP ‘Love Sux’.