Country singer Amanda Shires explains why she told her abortion story: ‘It’s part of my character to speak up’ 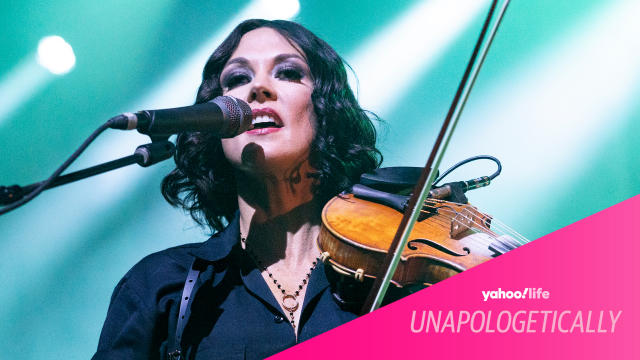 In 2020, country singer Amanda Shires penned an essay for Rolling Stone in which she revealed that she had an abortion — a “10 minute” procedure that came with frustrating and “invasive” questions.

Despite the many questions as to why she was undergoing the procedure — which she described as having “cells removed” despite trolls labeling her a “baby killer” — Shires wrote at the time, “The reasons that I chose to have an abortion are personal, and they are mine.”

It’s a sentiment that Shires has echoed many times since. In a June 2022 follow-up, the artist detailed for Rolling Stone her experience of ending a life-threatening ectopic pregnancy in August 2021. The experience — coupled with the current climate surrounding a person’s right to choose — further fueled her passion for standing up for abortion rights.

“I decided to write the op-ed for Rolling Stone about my abortion because I feel like destigmatizing abortion is helpful, but I was also noticing there was a good chance we were regressing, going the wrong direction,” Shires explains to Yahoo Life.