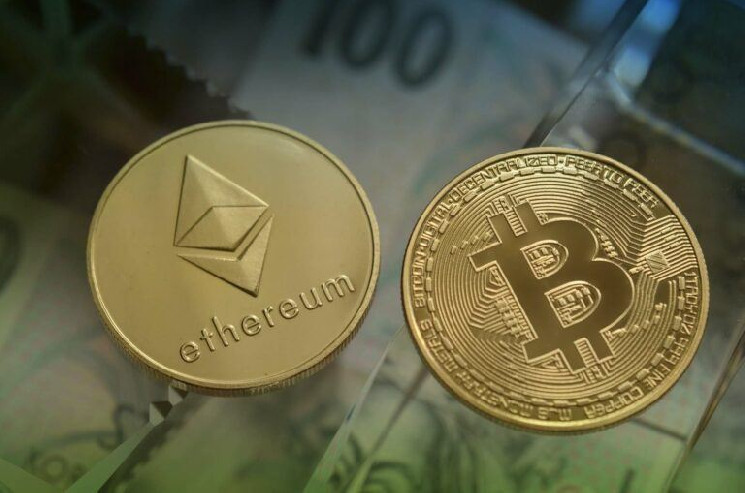 On January 17, KALEO told his 321K+ followers on Twitter that he expected to see in H2 2021 the Bitcoin price to go over $100K, the Ethereum price to fo above $10K, more institutional adoption, and more FUD.

As for 2022–2023, he said that he expected to se major regulation against crypto, the Bitcoin price to fall to below $50K, the Ethereum price to drop below $1K, and for other cryptoassets to once again suffer heavy losses.

Later that day, KALEO went on to say:

“Point I’m making w/ alts is basically everyone is going to get rugged eventually if the majority of your capital remains in s***coins. It’s that simple. Plenty of $ to be made on the way up. More to lose on the way down. All part of the game. Yeah a few will survive and a Good number will end up higher than where they are now 2024/2025 but in order for you to see that you’ll have to be one of those people that forgot about your worthless bag you held on an exchange you gave up on a long time ago and rediscover one day it actually isn’t worthless All that to be said I love the game and I will continue to play lol“