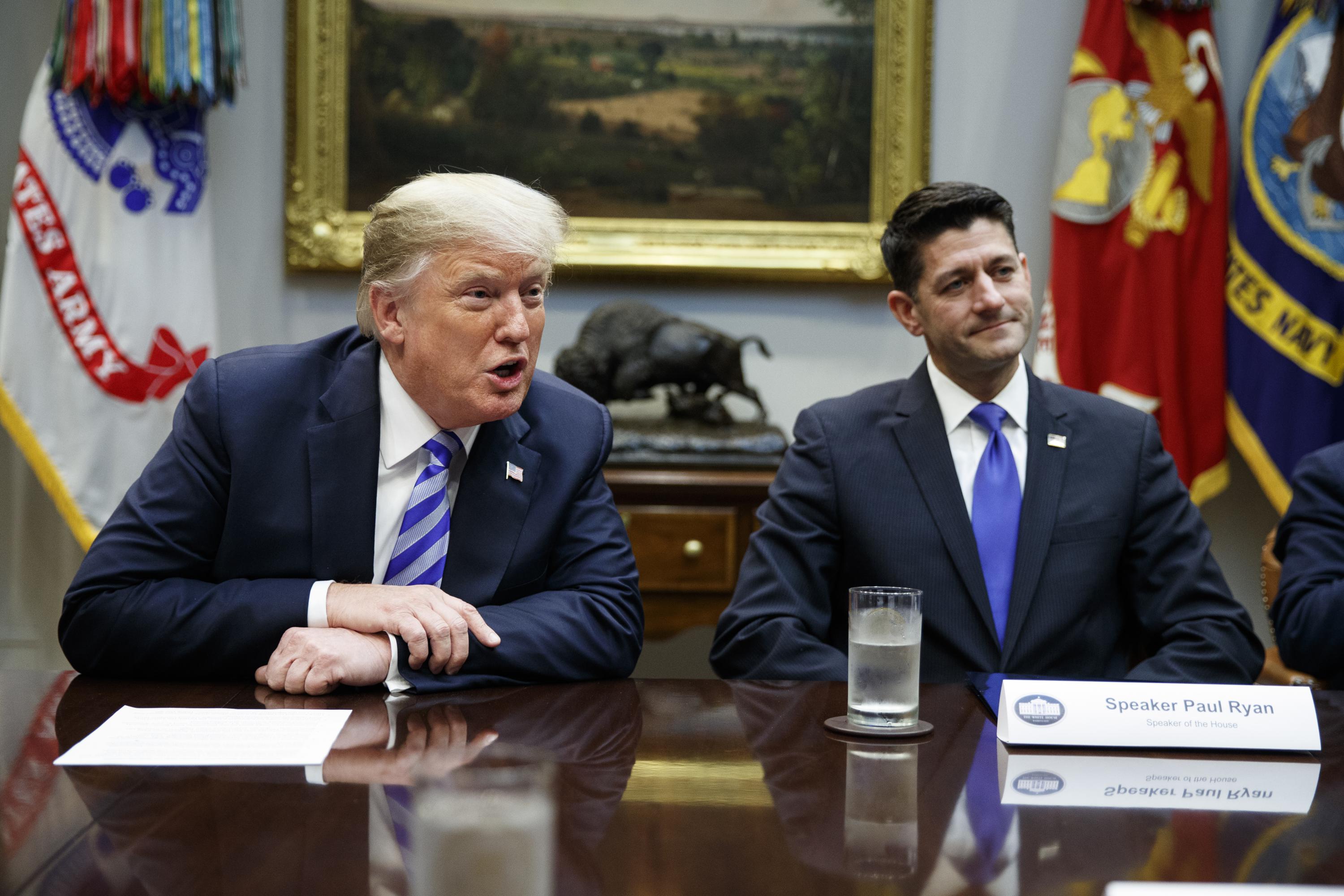 Ryan made his remarks during an evening address at the Ronald Reagan Presidential Library in California. He was critical of both Republicans and Democrats, though he saved his sharpest barbs for Trump, who is by most measures the leader of the modern-day Republican Party.

“It was horrifying to see a presidency come to such a dishonorable and disgraceful end,” Ryan said, referring to the deadly attack on the U.S. Capitol that Trump inspired on Jan. 6.

“Once again, we conservatives find ourselves at a crossroads,” Ryan continued. “And here’s the reality that we have to face: If the conservative cause depends on the populist appeal of one personality, or on second-rate imitations, then we’re not going anywhere. Voters looking for Republican leaders want to see independence and mettle. They will not be impressed by the sight of yes-men and flatterers flocking to Mar-a-Lago.”