FOREX-Dollar steady, sterling slips ahead of Bank of England meeting 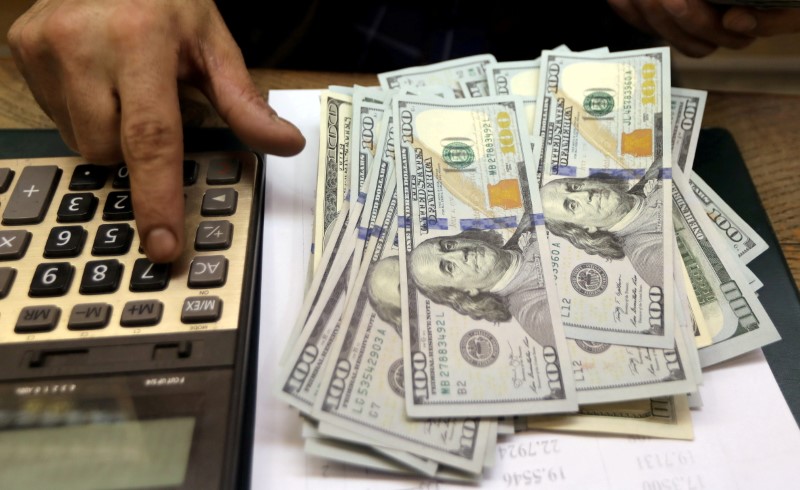 Currency markets were quiet as traders weighed up different signals from Federal Reserve officials on the timing of a withdrawal of monetary stimulus.

The dollar got some support overnight from two Fed officials saying that a period of higher inflation in the United States could last longer than expected.

But on Tuesday, Fed Chair Jerome Powell had said that price pressures should ease on their own.

Six Fed officials are due to speak on Thursday, including New York Fed President John Williams, who on Tuesday said any conversation about when to adjust interest rates is still far off.

Border Patrol chief who supported Trump’s wall is forced out

U.S. to Block Some Solar Materials Made in Xinjiang Region

U.S. to Block Some Solar Materials Made in Xinjiang Region