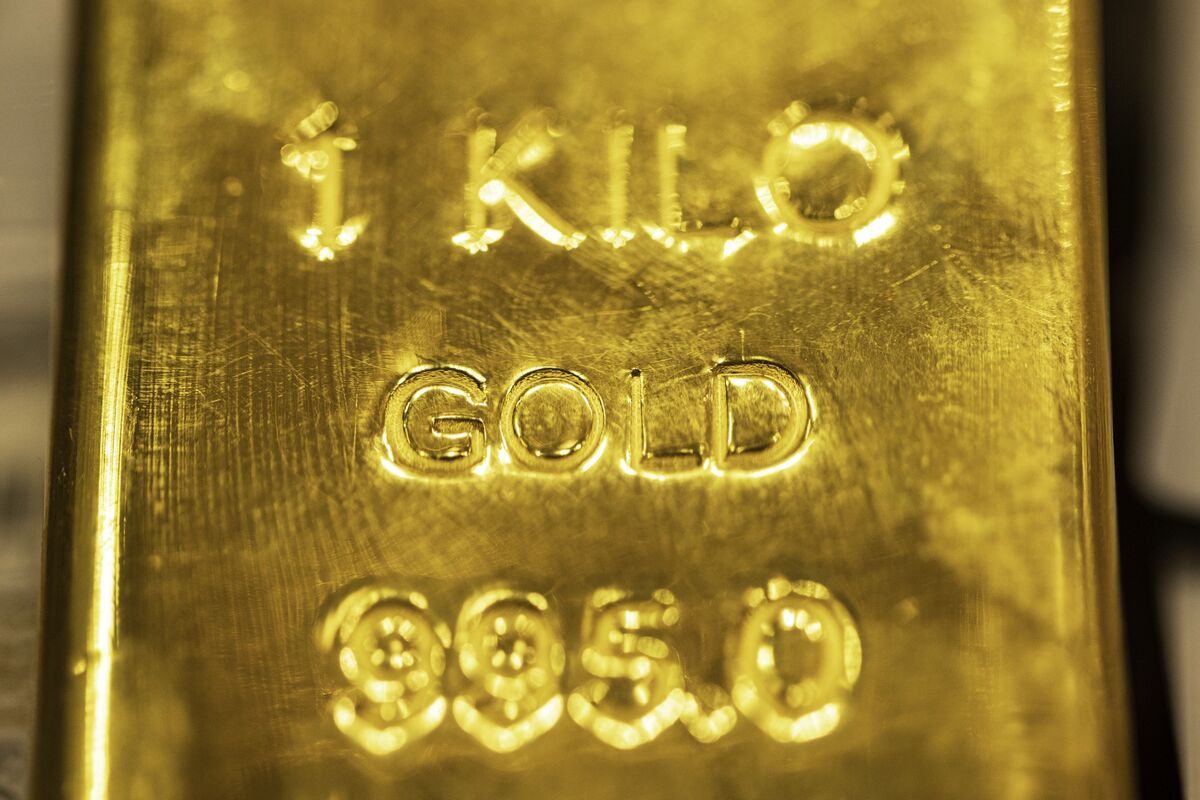 Gold headed for the biggest monthly drop in more than four years on the back of gains in the dollar following the Federal Reserve’s hawkish shift.

The metal is trading near the lowest since April after the Fed pulled forward its forecasts for interest rate hikes. A stronger dollar has added much of the pressure, with the currency on course for its best month since March 2020, and investors have trimmed holdings in bullion-backed exchange-traded funds.

Traders will focus on economic data and comments from Fed officials for more clues on the timing of stimulus tapering. Richmond Fed President Thomas Barkin said Tuesday he wants to see much more U.S. labor market progress before taking action, while Governor Christopher Waller said economic performance warrants thinking about pulling back on some stimulus.

“Looming asset purchase tapering putting upward pressure on real rates and the U.S. dollar brings downside risk for gold” through the second half of the year, Morgan Stanley wrote in a note. The bank now forecasts gold to drop just below $1,700 an ounce in the next six months, while also flagging the possibility of a sharp downturn through 2022.