HSBC has no plans to launch a cryptocurrency trading desk, says CEO 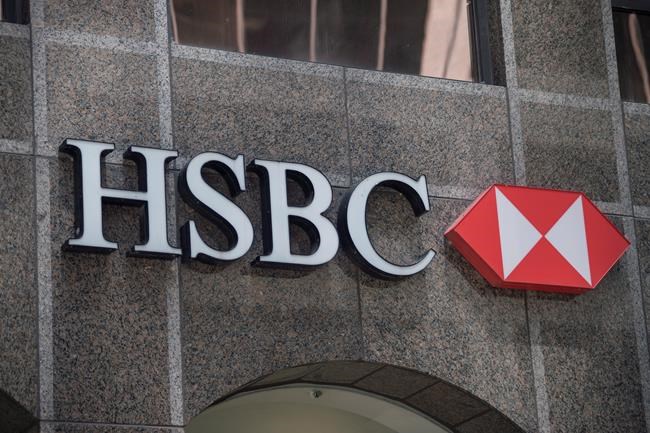 HSBC has no plans to launch a cryptocurrency trading desk or offer the digital coins as an investment to customers, because they are too volatile and lack transparency, its Chief Executive Noel Quinn told Reuters.

Europe’s biggest bank’s stance on cryptocurrencies comes as the world’s biggest and best-known, Bitcoin, has tumbled nearly 50 per cent from the year’s high, after China cracked down on mining the currency and prominent advocate Elon Musk tempered his support.

HSBC’s stance also contrasts with rival banks such as Goldman Sachs, which Reuters in March reported had restarted its cryptocurrency trading desk.