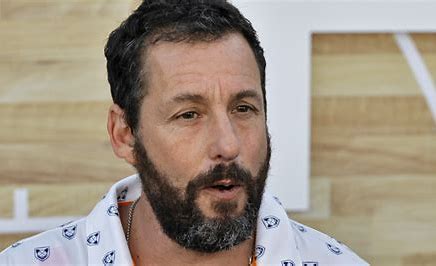 Netflix’s Hustle has garnered scores high enough to break three Adam Sandler movie records on Rotten Tomatoes. With over three decades and 80 credits under his belt, Adam Sandler is certainly no stranger to starring in feature films. The fact that Hustle has managed to surpass more than one record despite Sandler’s extensive history is a testament to the Netflix film’s mass appeal.

Adam Sandler plays Stanley Sugerman, an underappreciated NBA scout who has dedicated his whole life to becoming an assistant coach for the Philadelphia 76ers. In order to fulfill his life’s pursuit, Stanley is tasked with finding a future NBA superstar. After flying to Spain with hopes of meeting a potential player, Stanley attends a street game where he first encounters Bo Cruz (Juancho Hernangómez). Together, Stanley and Bo return to the USA and face tough opponents, grueling workouts, and plenty of PR nightmares as their relationship grows beyond that of a coach and his player. Such a heartwarming story with a healthy dose of tension has rightfully deserved the extensive praise it has been receiving on Rotten Tomatoes.